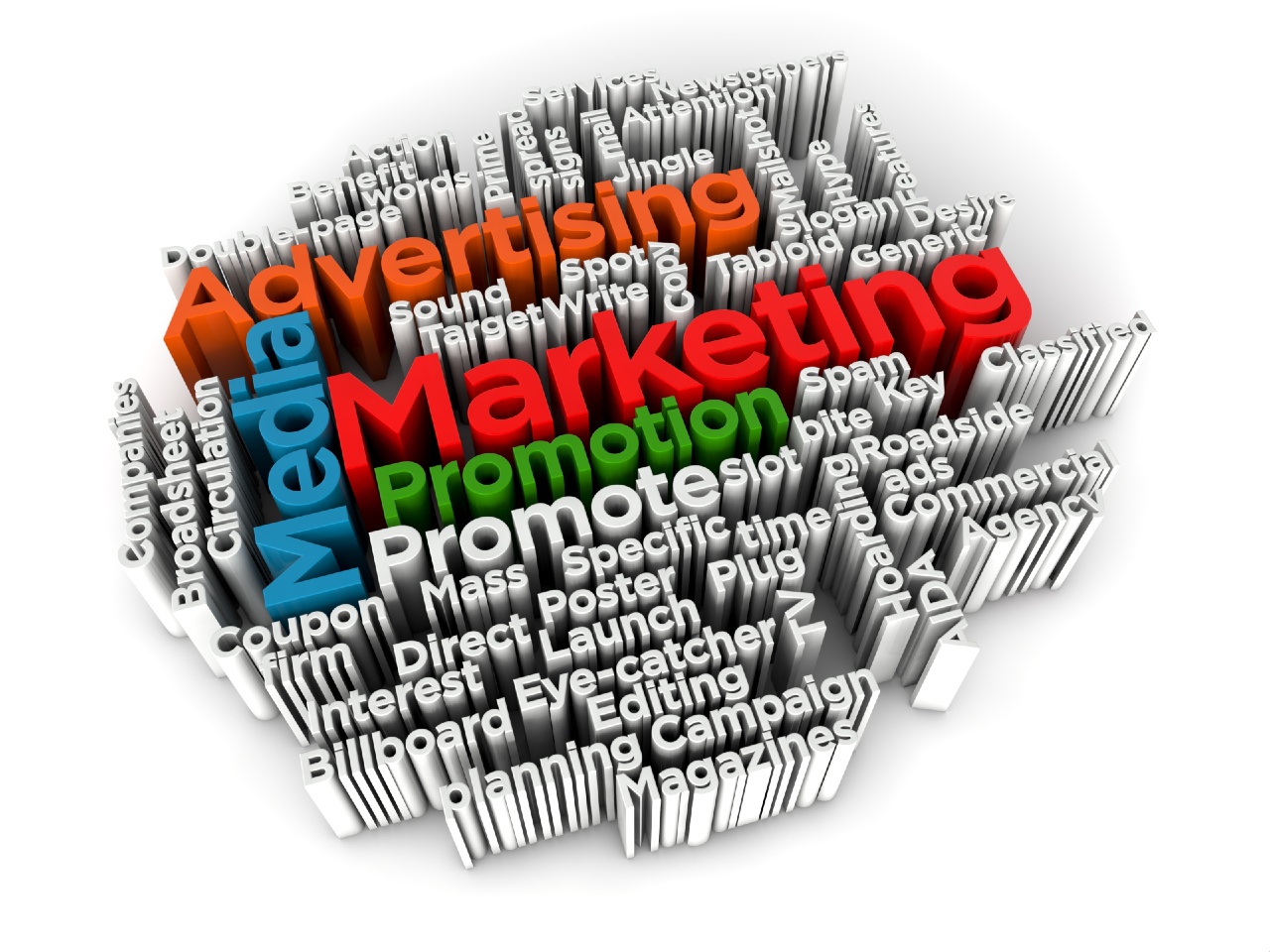 The Commissioner for Standards in Public Life has issued draft guidelines to regulate advertising and promotional material by the government and public entities.

The guidelines are intended to ensure that ministers do not spend public funds on personal or political publicity.

These guidelines do not represent new rules. They indicate how the Commissioner intends to apply the rules that already exist in the code of ethics for ministers in cases involving publicly-funded advertisements or promotional material.

The Commissioner has issued the guidelines in draft form for consultation purposes before they are put into effect. Anyone who wishes to present reactions to the guidelines, including political parties, the government and the general public, is invited to do so.

The consultation period closes on Friday 23 July 2021. After this date the Commissioner will revise the guidelines as he considers necessary in the light of the submissions received by him, and he will publish the revised guidelines on this website.

The document acknowledges that the government has a duty to communicate with the public, and it has broad discretion to decide when to use advertisements or promotional material for legitimate purposes. However, there is a line that should not be crossed, and the guidelines are intended to define this line.

The guidelines cover not only advertisements but also, among other things, articles published against payment, leaflets, greeting cards, items distributed as gifts, and audiovisual material that is broadcast on television or social media – always if such material is paid for through public funds.

Among other things, the guidelines state that:

The guidelines specify that they do not cover any situation that might arise, and matters not covered by the guidelines will continue to be governed by the ministerial code of ethics.

The draft guidelines can be downloaded from here.  Anyone who wishes to submit feedback on the guidelines can do so by email to office@standardscommissioner.com or by post to the Commissioner for Standards in Public Life, 11 St Paul Street, Valletta VLT 1210, by not later than 23 July 2021. 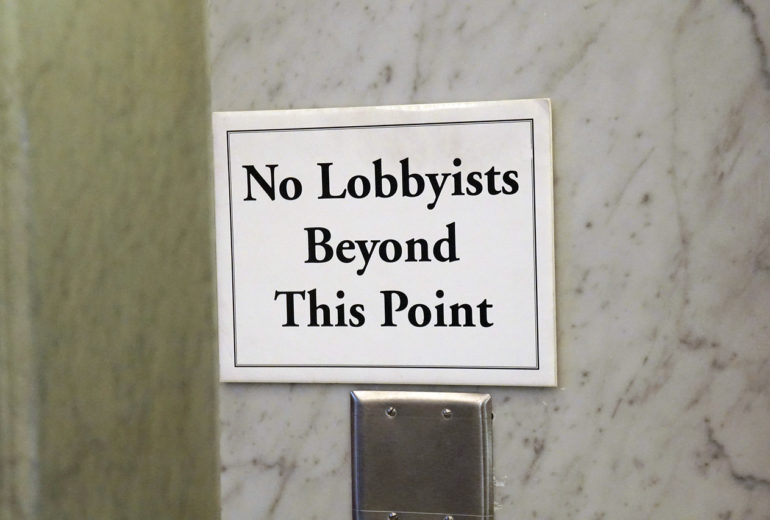