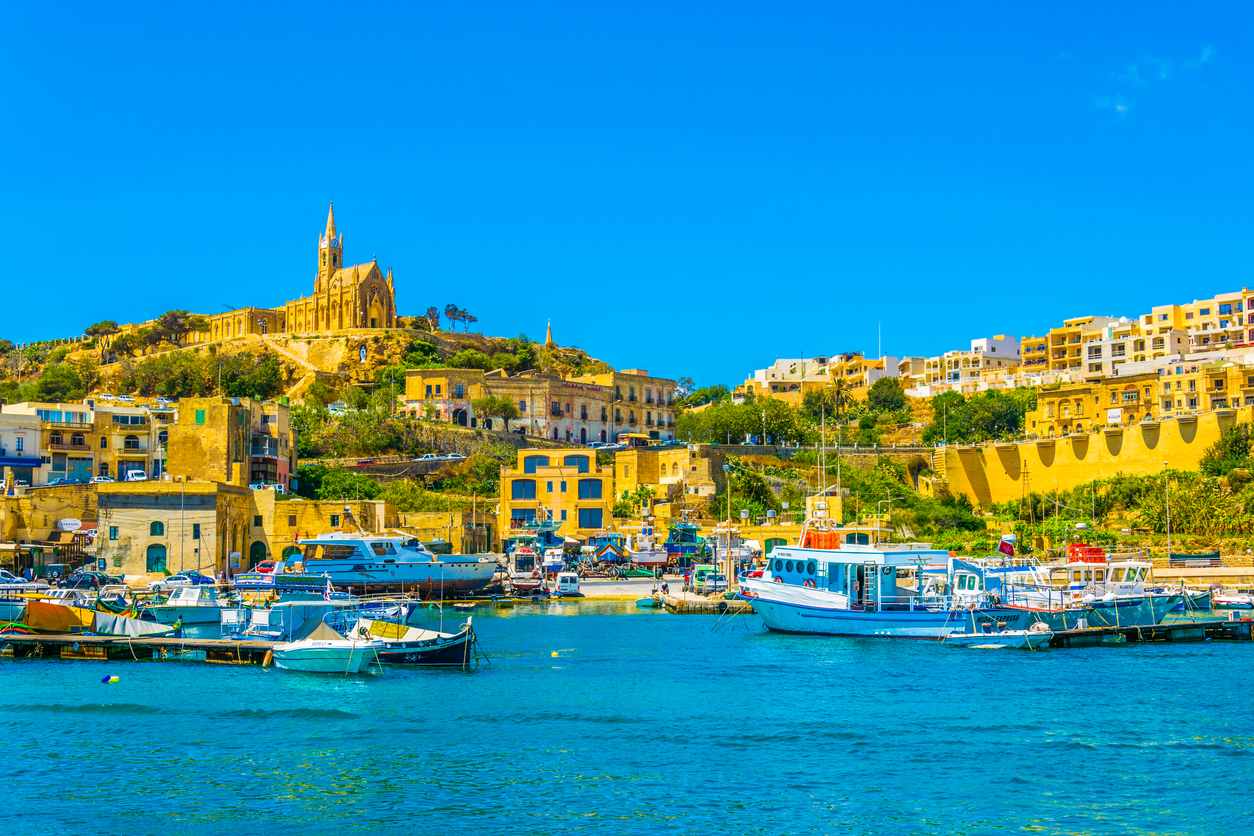 The Commissioner for Standards in Public Life has concluded that the government’s decision to lease the Downtown Hotel in Rabat, Gozo, for use as a home for the elderly did not represent an abuse of power or a breach of ethics. The hotel was leased in 2020 as a precautionary measure against the COVID-19 pandemic.

The Standards Commissioner came to this conclusion after considering a complaint by Prof. Arnold Cassola against the Hon. Clint Camilleri, Minister for Gozo. The complaint alleged that the lease of the hotel was abusive because a property built on government land, the Lourdes Home run by the Dominican Sisters, was available as an alternative. This property was allegedly better suited for use as a home for the elderly, and it would have been less expensive than the Downtown Hotel.

The Commissioner found that the decision had been taken by the Cabinet, and the Lourdes Home belonged to the Dominican Sisters, not the government. The nuns did not consider the Lourdes Home to be suitable as a home for the elderly, and they were unwilling to make it available for this purpose. Therefore the Commissioner did not uphold the complaint.

The Commissioner also concluded that once the Lourdes Home was not available as an alternative to the hotel leased by the government, he did not have grounds to investigate the use of a direct order to lease the hotel, particularly when considering that direct orders were permissible under certain circumstances and the country was facing a public health emergency. 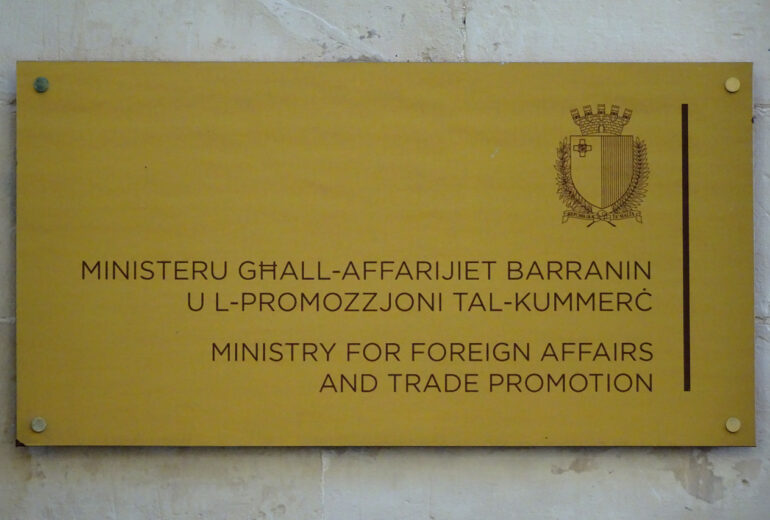 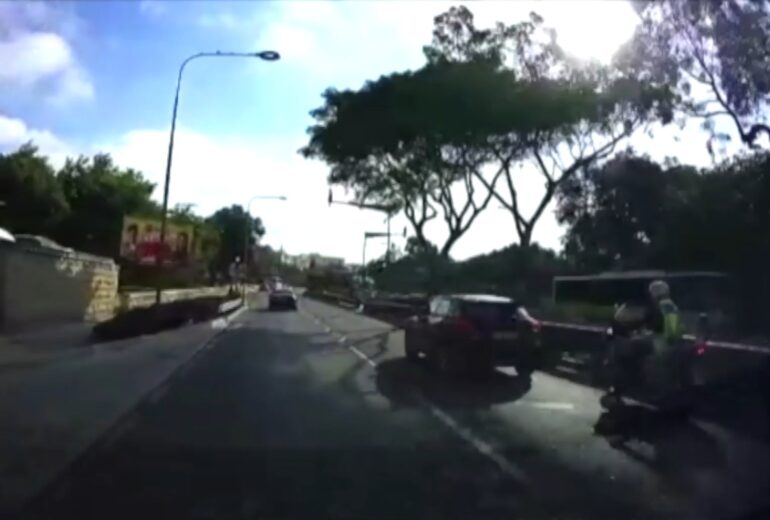