The Committee is the only parliamentary committee on which both sides of the House have equal representation. On other committees the government has a majority, reflecting the composition of the House as a whole.

If the Commissioner finds that a minister, parliamentary secretary, member of Parliament or person of trust has acted improperly, and the Committee agrees, it can issue an admonishment or demand an apology from the person in question. The Committee can also make a recommendation to the appropriate authorities (including the House of Representatives, if the subject of the Commissioner’s report is a member of Parliament) that further measures be taken to remedy the breach of conduct. 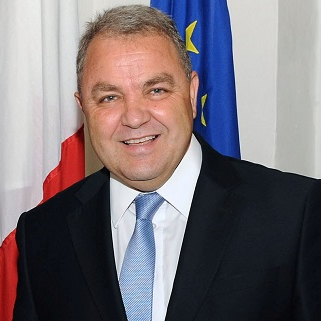 The main role of the Speaker of the House are to ensure that order is maintained during sittings of the House and that the parliamentary rules (Standing Orders) are respected. From time to time the Speaker may also be requested to give rulings in the event that issues arise on the application of these Standing Orders and see that members follow the correct procedures. The Speaker does not have an original vote but has a casting vote in the event that there is a tie in a vote in the House. The Speaker presides over the Standing Committee on House Business, the Standing Committee on Privileges and on any other Committee as directed by Parliament. The Speaker is the principal office holder in the House of Representatives. 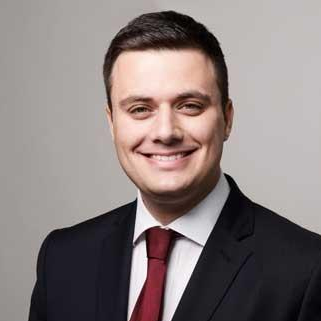 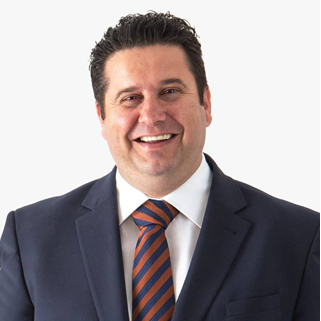 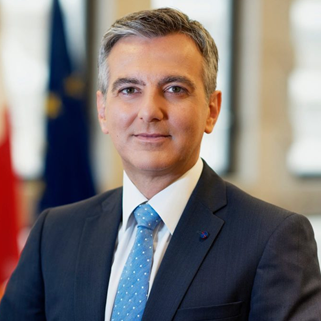 The role of the Commissioner for Standards