24 May 2021
Development of Commissioner's office 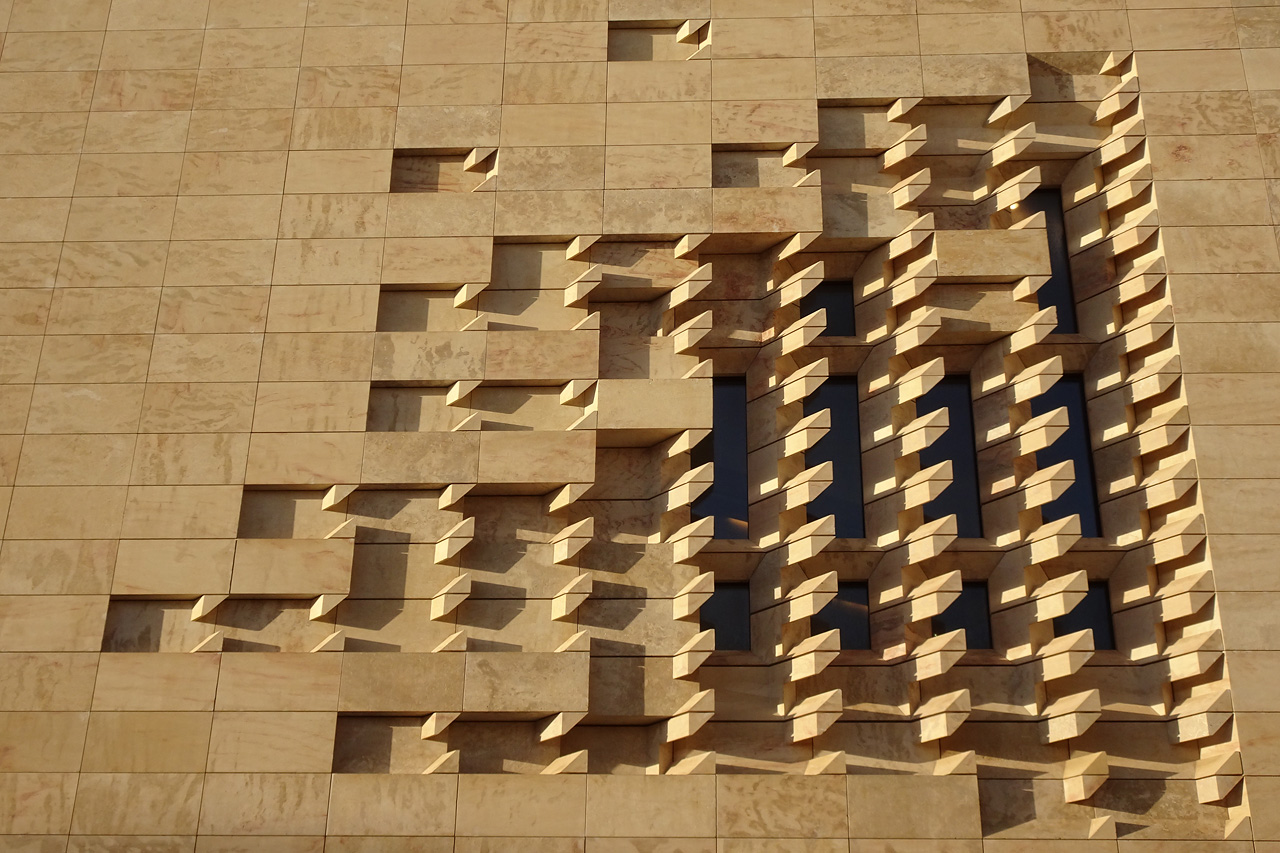 The Commissioner for Standards in Public Life has issued an annual report covering his second full year of operations. He presented the final version of the report to the Speaker of the House of Representatives, who laid it before the House today.

The report outlines the role of the Commissioner for Standards as set out by the Standards in Public Life Act and the procedures he follows when considering complaints against members of Parliament and persons of trust.

The report gives details of various cases considered by the Commissioner, including cases relating to links between ministers and private firms, and cases concerning the role of persons of trust.

The annual report covers other activities carried out by the Standards Commissioner during 2020, including the review of annual declarations of assets by MPs and ministers; the publication of proposals for the regulation of lobbying; and the publication of revised codes of ethics for MPs and ministers. The Commissioner made a formal recommendation to Parliament’s Standards Committee for the adoption of these revised codes.

The annual report also discusses the approach taken by Parliament’s Standards Committee in its consideration of reports on investigations by the Commissioner. The annual report takes note of rulings by the Speaker that relate to this matter. This section of the annual report covers developments up to the date of publication.

The annual report is available from here. 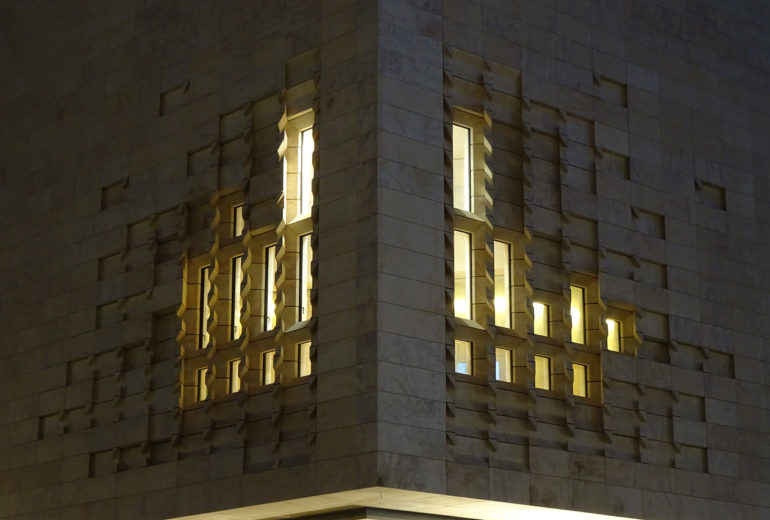