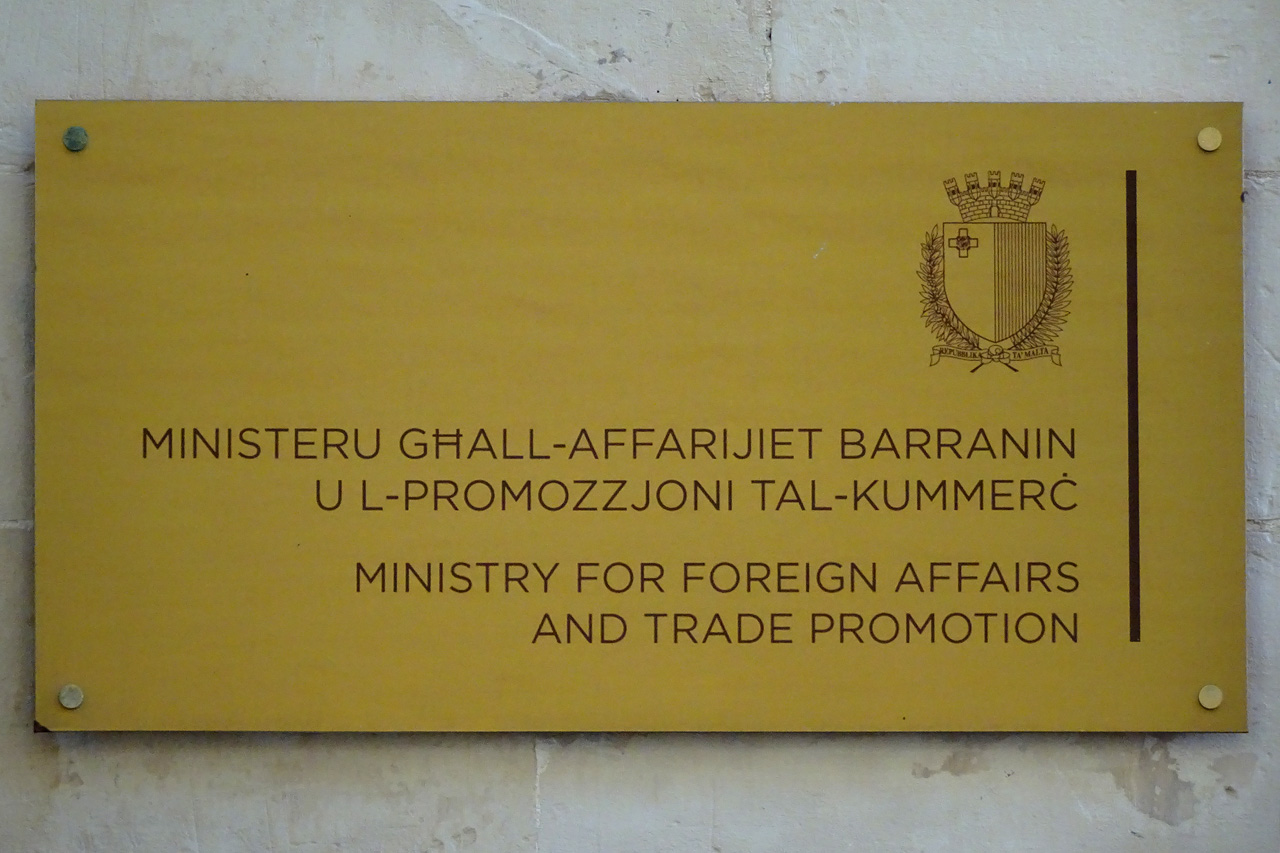 The Commissioner for Standards in Public Life has concluded that there was no breach of ethics in connection with the appointment of Malta’s ambassador to Ghana.

The Standards Commissioner came to this conclusion after considering a complaint alleging that the ambassador should not have been appointed because he had a business relationship with another Maltese person who was living in Ghana and who was wanted by the police of Malta.

It was also alleged that Minister Carmelo Abela, who at the time was responsible for foreign affairs, should have informed Parliament’s Public Appointments Committee about the connection between the ambassador and the person sought by the police when he requested the Committee to consider the ambassador’s appointment in October 2018.

The Standards Commissioner could not investigate this allegation since the Standards in Public Life Act was not yet in force when the Committee considered the ambassador’s appointment. Later on, however, Minister Carmelo Abela could later have recalled the ambassador, were this necessary on account of his business relationships. The Commissioner therefore focussed his investigation on whether the Minister should have taken such action.

The Commissioner found that it was true that the ambassador had been in business with a person who was sought by the Maltese police. On his appointment, however, the ambassador began divesting himself of his business interests in Ghana and keeping his distance from his former business partner.

The Commissioner therefore concluded that the conflict of interest had been addressed and there was no reason for Minister Carmelo Abela to recall the ambassador.

The Standards Commissioner made a number of recommendations about the ambassadorial appointment process. He stated that the Ministry for Foreign Affairs should conduct more extensive due diligence on candidates before proposing their names to Parliament’s Public Appointments Committee. This due diligence should cover not only security-related issues but also candidates’ commercial interests. The results of the due diligence should be presented to the Committee. The Ministry should also draw up a policy on whether ambassadors of Malta to other countries could have commercial interests in their host countries.

In addition, the Commissioner forwarded a copy of his case report to the police after noting that, as far as he could tell, the police were not informed that a person wanted by them was residing in Ghana.

Prime Minister should have kept mask on while replying to journalists, but did not breach ethics 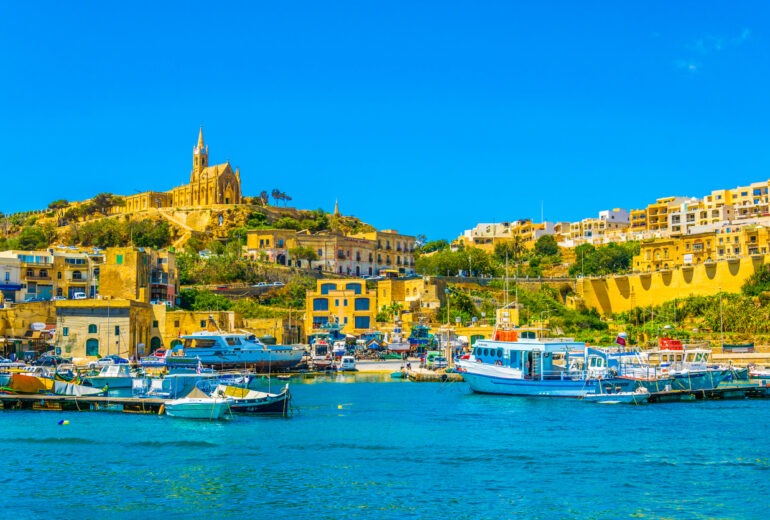