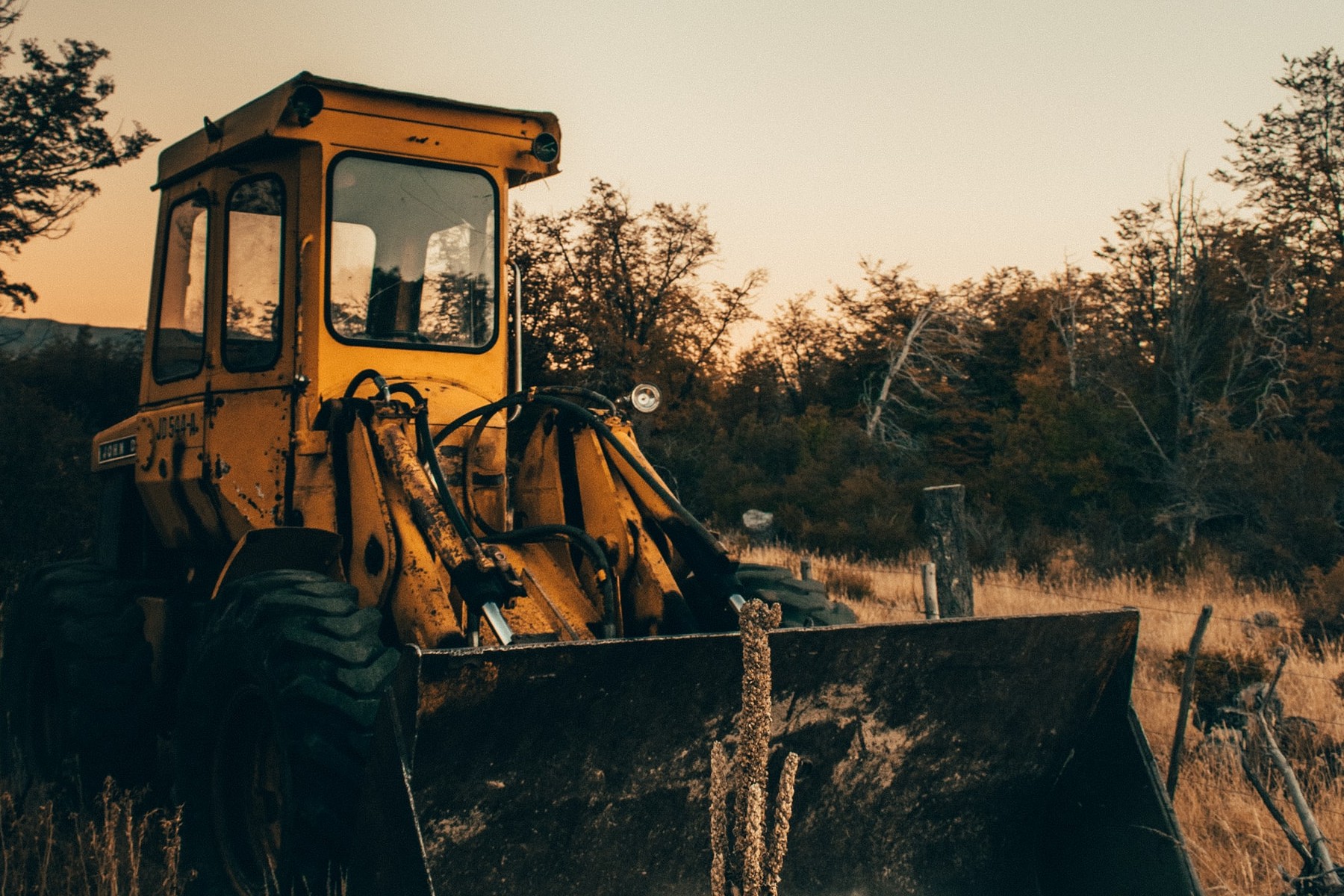 The Commissioner for Standards in Public Life has concluded that there was nothing to indicate that Dr Ian Borg, Minister for Transport, Infrastructure and Capital Projects, had ordered Infrastructure Malta to defy a Stop and Compliance Order issued by the Environment and Resources Authority and to proceed with works in Wied Qirda, Ħaż-Żebbuġ, without a permit.

The Standards Commissioner came to this conclusion after considering a complaint presented by Prof Arnold Cassola in November 2019 against Minister Borg and Frederick Azzopardi, Chief Executive Officer of Infrastructure Malta.

The complaint against Ing. Azzopardi could not be investigated since he was not subject to the Standards in Public Life Act. For this reason the Commissioner only investigated Minister Ian Borg.

The Commissioner found that it was true that works in Wied Qirda had taken place without a permit, and that a stop order issued by the Environment and Resources Authority had not been observed straight away. This was confirmed by the Authority itself. However, there was no indication that Minister Borg had given orders for the works to continue.

The Commissioner observed that the Environment and Resources Authority had intervened promptly and in a professional manner, and later on it reached an agreement with Infrastructure Malta about a methodology for the works to continue in a manner that would avoid damage to the valley environment.

The Commissioner therefore did not uphold Prof Cassola’s complaint. 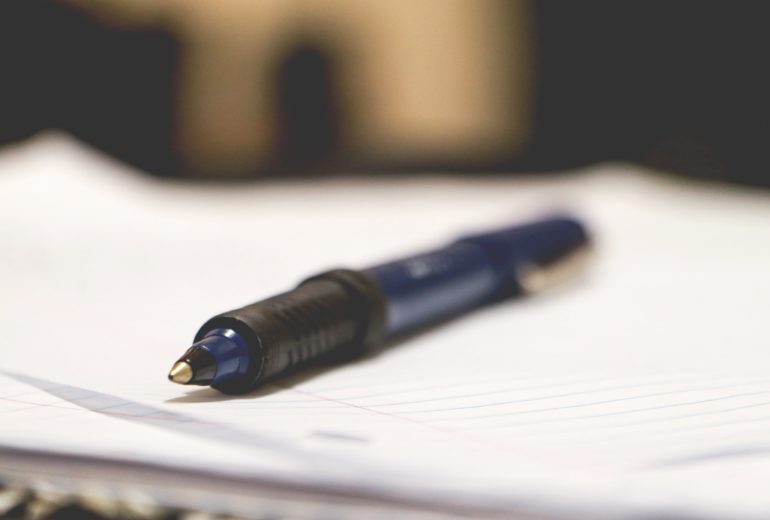 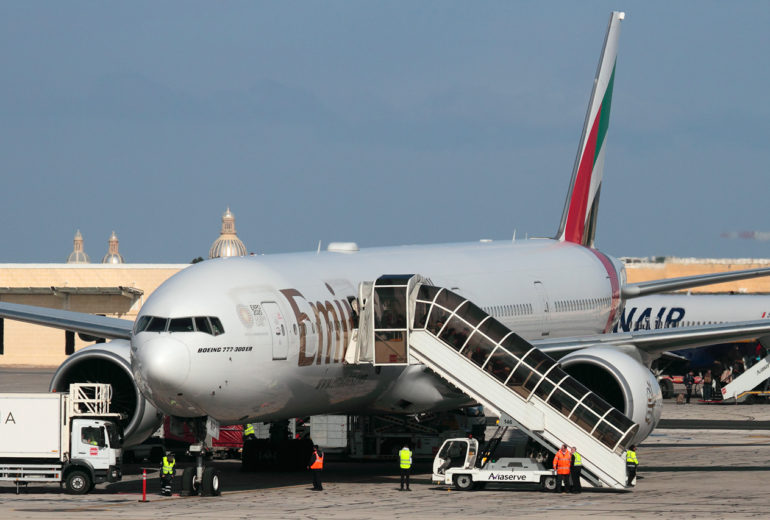