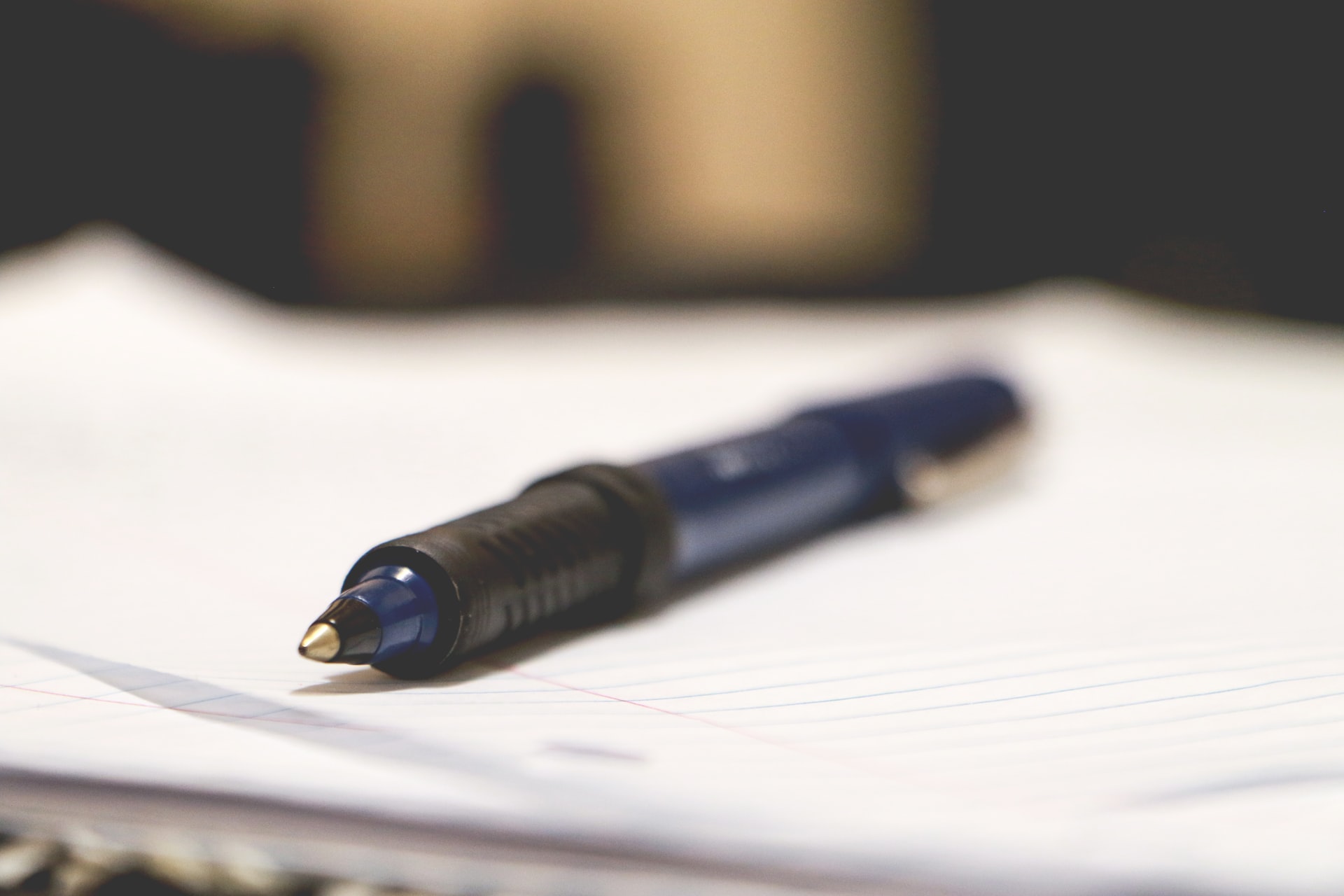 The Commissioner for Standards in Public Life has decided a complaint against three persons who were members of staff in the secretariat of former Prime Minister Joseph Muscat.

The complaint was submitted by Professor Arnold Cassola, who requested the Commissioner to investigate Keith Schembri for allegedly setting up a criminal organisation leading to an assassination; Sandro Craus for allegedly employing unqualified persons in non-existent jobs; and Josef Caruana for revealing on his personal Facebook page the identity card numbers of persons who signed a petition.

The Commissioner could not investigate Keith Schembri and Sandro Craus because the allegations against them concerned events that occurred before the Standards in Public Life Act entered into force, apart from the fact that the allegation against Keith Schembri, in particular, was of a criminal nature and should have been addressed to the police.

The Commissioner did, however, investigate the complaint against Josef Caruana. He found that Mr Caruana acted in breach of his ethical obligations when, in December 2019, he published the ID card numbers of persons who had signed a petition calling for the resignation of Joseph Muscat as Prime Minister.

The petition had been circulating among academics at the University of Malta, who were being invited to sign it. Mr Caruana published the text of the petition on Facebook along with the names and ID card numbers of seventy persons who had signed it by the time it reached him.

The following day, the signatories (who now exceeded 300 in number) issued a statement through which they published the petition along with their names, but not their ID card numbers. Some of them made a report to the Information and Data Protection Commissioner about the publication of their ID card numbers. That same day or a day later, Mr Caruana removed their details from Facebook.

The Information and Data Protection Commissioner found that Mr Caruana should not have published the ID card numbers of the signatories. At this point the Standards Commissioner was able to continue his own investigation, which had been suspended in the meantime.

The Standards Commissioner concluded that those who held office as persons of trust in the Prime Minister’s secretariat, as Mr Caruana did, carried a greater responsibility than private individuals. It was inevitable that the publication of ID card numbers by a person in such a role would be taken as a form of intimidation, even if this was not Mr Caruana’s intention. The message thereby sent was “we know who you are”.

This was all the more so when signatories’ ID card numbers were published a day before the petition closed for signatures. It seemed as if the intention was to send a message to those who had not yet signed.

However, the Commissioner noted that Mr Caruana had immediately removed the signatories’ details. The Commissioner concluded that this, together with the finding of improper conduct by the Information and Data Protection Commissioner, constituted a sufficient remedy for the breach of ethics. 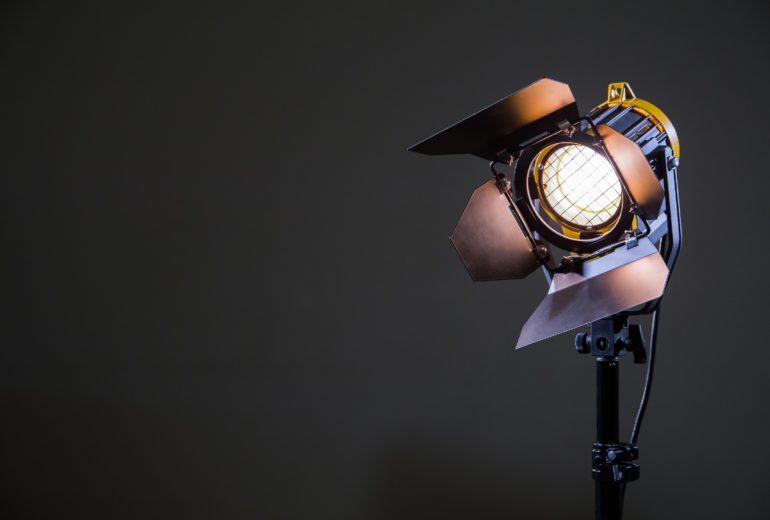 Ministers should not give improper advantages to private operators 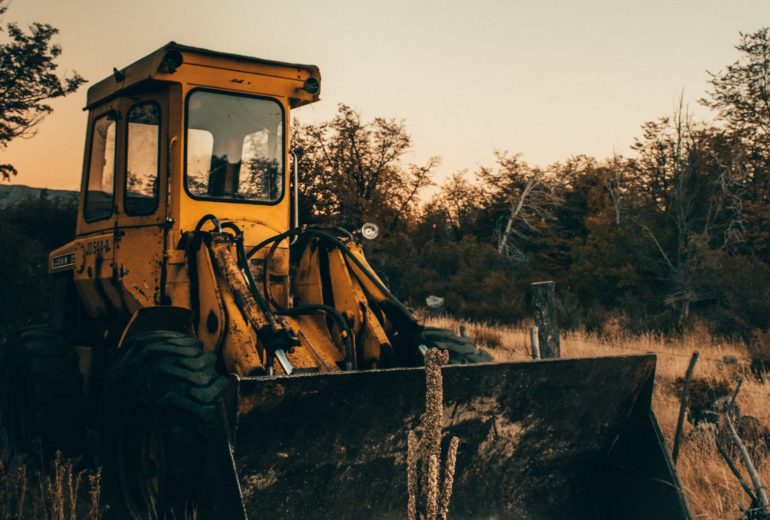