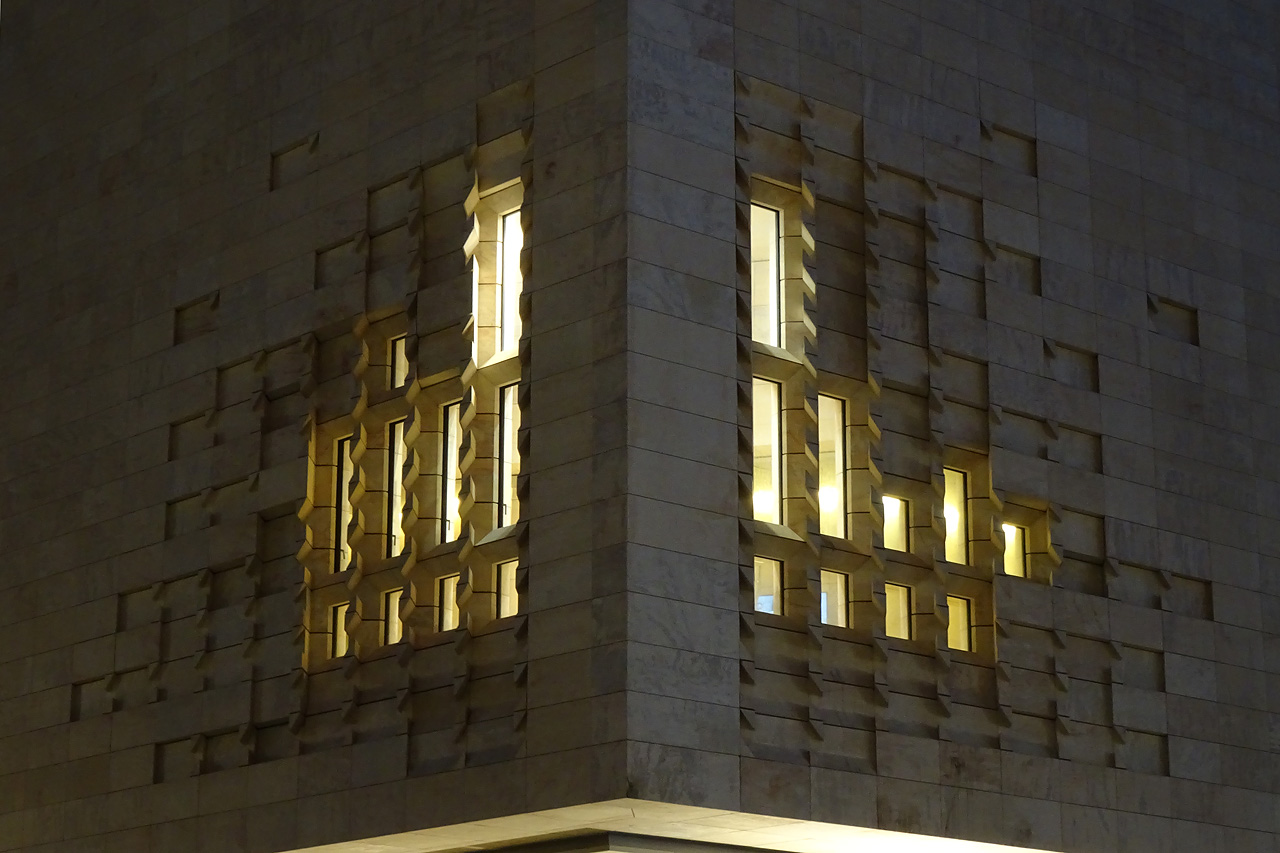 The Commissioner for Standards in Public Life has issued his first annual report. He presented the report to the Speaker of the House of Representatives, who in turn laid it before the House yesterday.

The report outlines the role of the Commissioner as set out by the Standards in Public Life Act and the procedures he follows when considering public complaints against members of Parliament and persons of trust.

The Commissioner concluded 11 investigations by the end of 2019. He upheld three complaints while turning down six. One of these six still resulted in the reversal of a dubious practice adopted by one particular minister, even though the complaint could not be upheld.

The Commissioner’s investigation in one other case proved inconclusive, while in the last of the 11 concluded cases the Commissioner focussed his investigation on a general practice rather than misconduct on the part of any particular individual. This case concerned backbench MPs who were given government appointments. The report gives details of various cases including this one.

The annual report covers other activities carried out by the Standards Commissioner up to the end of 2019. Among other things, the Commissioner embarked on a review of the codes of ethics for ministers and members of Parliament. He published a guidance note explaining who are persons of trust as defined by the Act, as well as a report setting out detailed proposals on constitutional reform. These documents are available from the Commissioner’s official website.

The annual report is available from here.

Photo: exterior view of the Parliament of Malta. 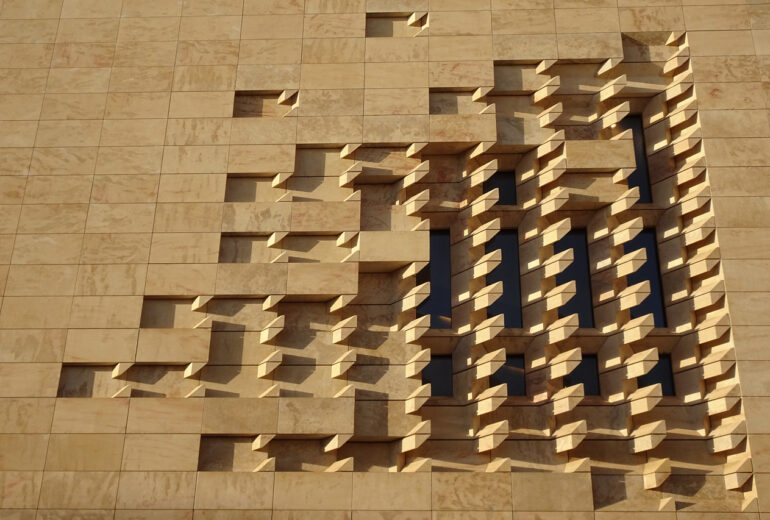