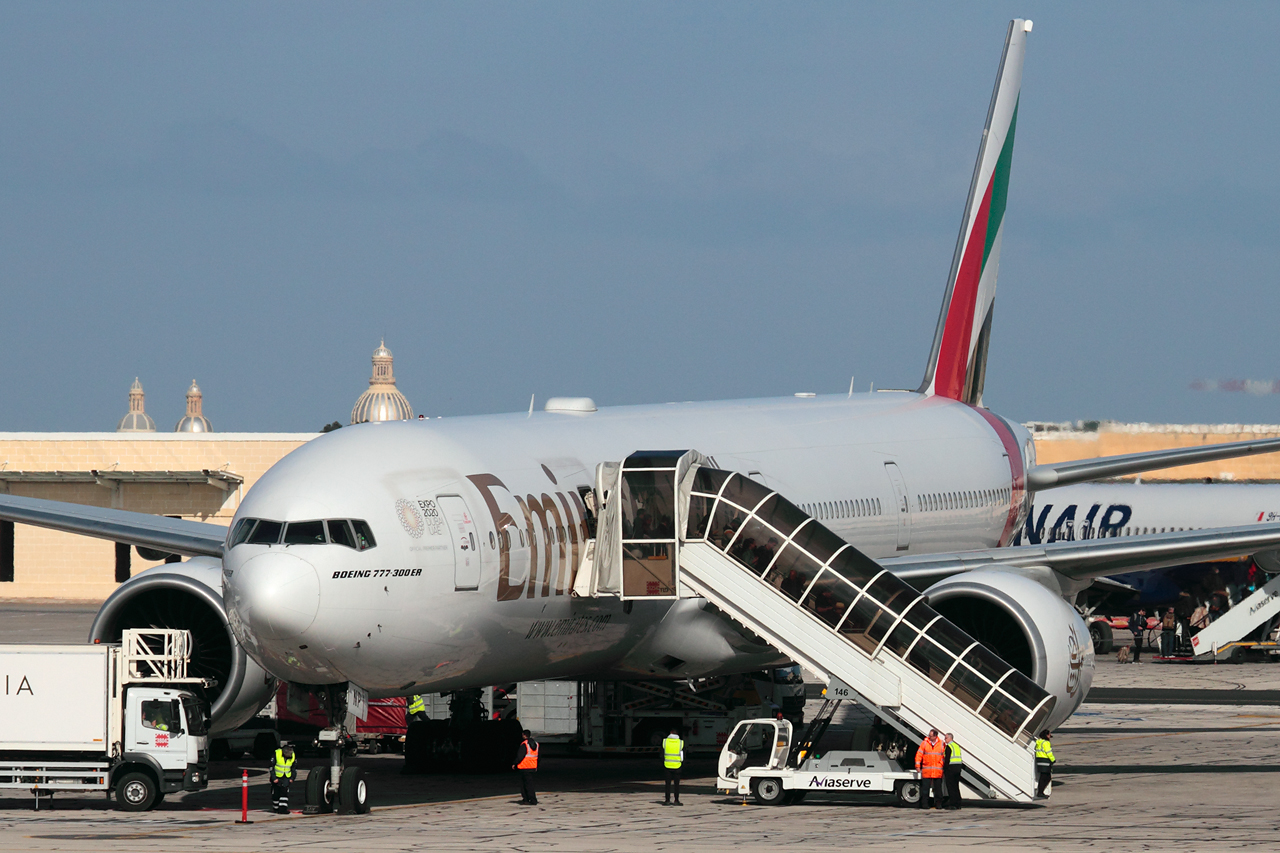 The Commissioner for Standards in Public Life has found that the Hon Dr Joseph Muscat was not in breach of the Code of Ethics for Ministers when he travelled to Dubai on a private visit with his family in December 2019.

The Standards Commissioner came to this conclusion after considering complaints from Mr Timothy Alden and the Hon Dr Adrian Delia. The complaints concerned the cost of the visit and whether this was met by Dr Muscat himself or by a third party.

The Commissioner established that the costs of the visit were not paid for by Dr Muscat but by a third party. The flights cost approximately €21,000.

The Commissioner concluded that the host of the visit could not have intended to influence Dr Muscat’s decisions as Prime Minister, since he had already announced his resignation and he had only two weeks remaining in this role. Hence no breach of the Code of Ethics for Ministers occurred.

In addition, the host of the visit had no interest in legislation before Parliament or any commercial interest in Malta, so the visit did not represent a breach of the Code of Ethics for MPs.

For these reasons the Commissioner did not uphold the complaints. 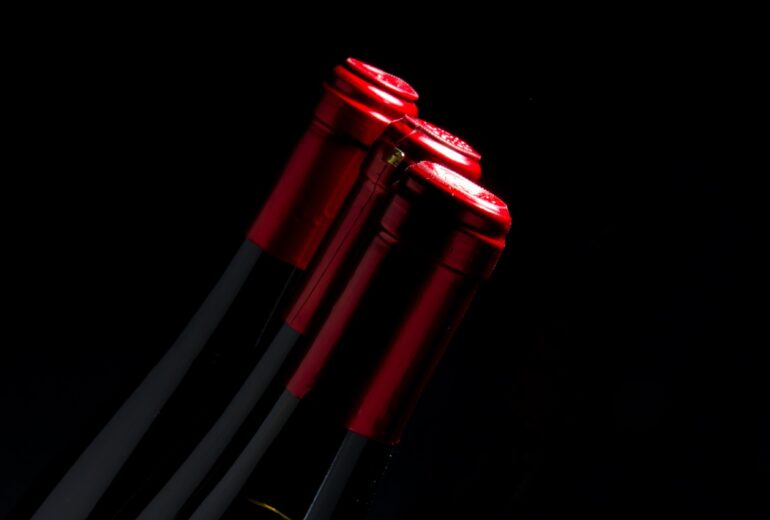