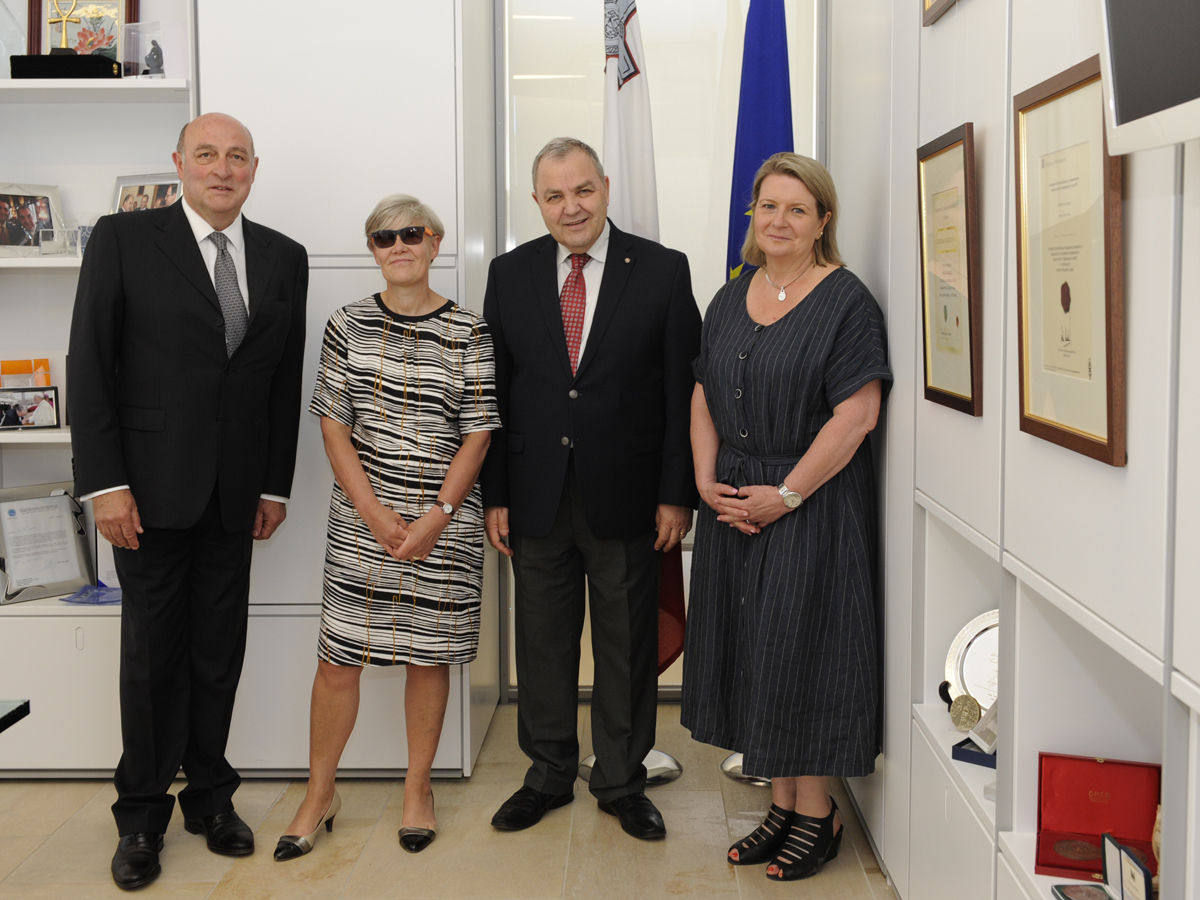 Kathryn Stone OBE, Parliamentary Commissioner for Standards in the United Kingdom, paid an official visit to Malta at the invitation of Malta’s Commissioner for Standards in Public Life, Dr George Hyzler. Ms Stone was accompanied by the Hon. Kate Green MP, chairperson of the UK House of Commons Select Committee on Standards. The visit took place on the 23rd and 24th of May 2019.

In addition, Ms Stone and Ms Green attended a meeting of the Maltese Parliament’s Standing Committee on Standards in Public Life. During the meeting they explained how the standards system functions in the UK House of Commons, and they discussed similarities and differences between the UK and Maltese systems. It was also proposed that an international network of standards bodies be set up to enable the sharing of experiences on a more systematic basis. 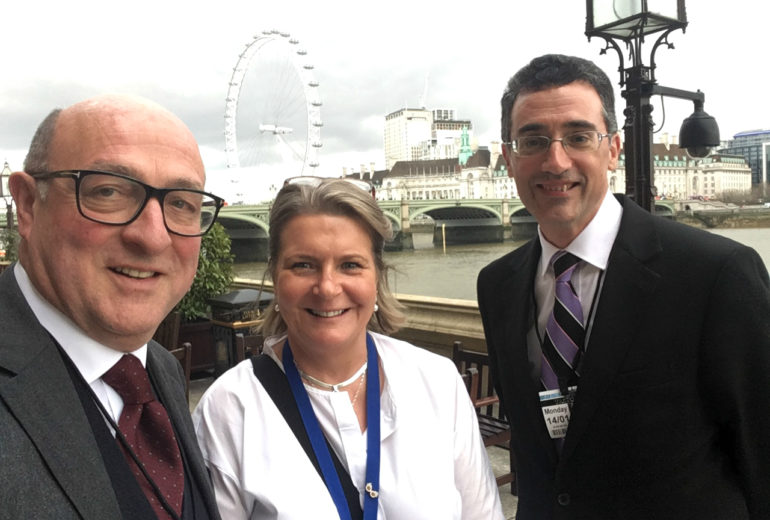 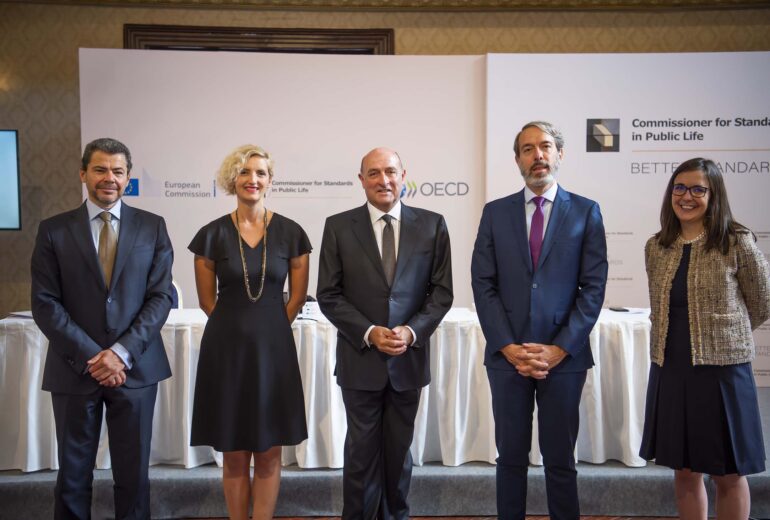