New code of ethics for persons of trust comes into force 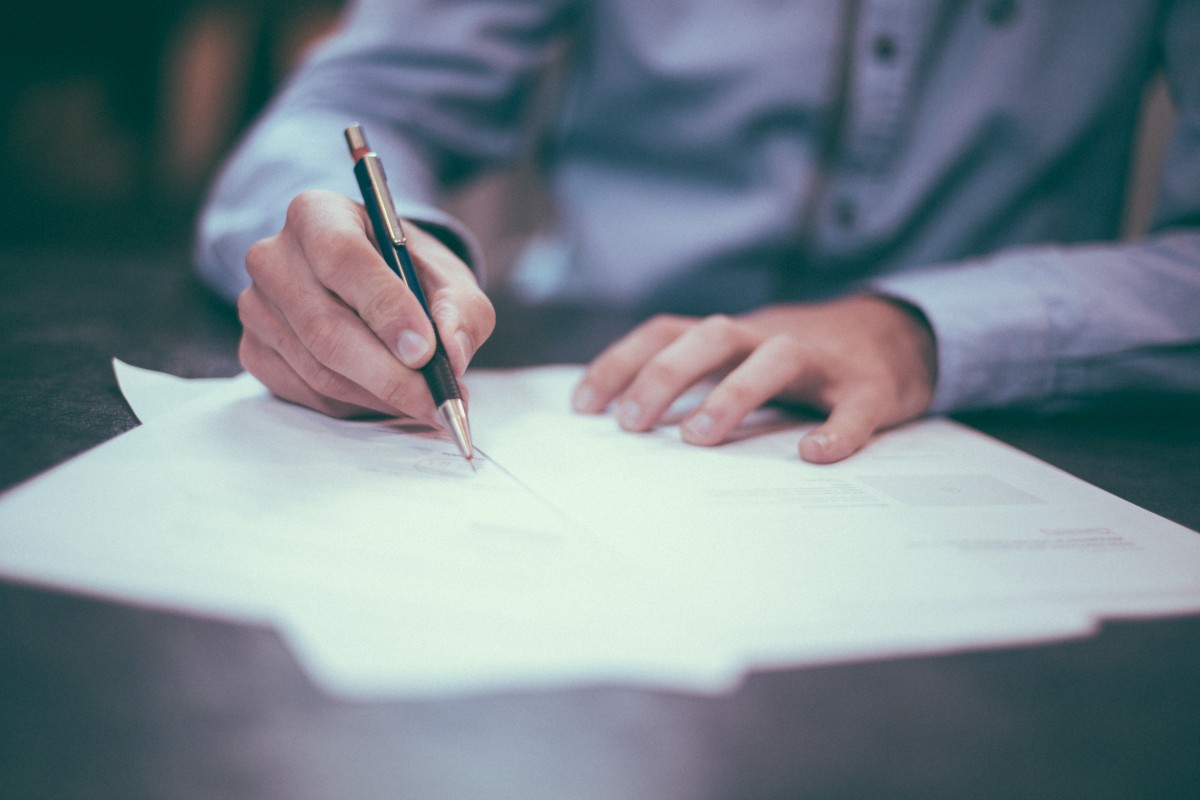 Persons of trust became subject to a new code of ethics on 1 March 2019.

The Standards in Public Life Act obliges persons of trust – meaning persons who are engaged in the private secretariats of ministers and parliamentary secretaries, and who serve in an advisory, consultative or executive capacity – to abide by the code of ethics set out in the first schedule of another law, the Public Administration Act.

The code of ethics in the original Public Administration Act applied to public officers (the legal term for government employees) and to the employees of government entities (bodies that belong to, but are not part of, the government). Persons of trust fall into neither category: although they are employed by the government, they are not considered public officers. The code began to apply to them as from 31 October 2018 by virtue of the Standards in Public Life Act.

As from 1 March 2019, persons of trust became subject to the code of ethics in the new Public Administration Act. The new code is based on the values of integrity, respect for others, loyalty, trustworthiness, quality, accountability, non-discrimination and impartiality.

The code also contains a provision aimed at preventing public employees who deal with private firms from “switching sides” by taking up employment with those firms. However, this provision has yet to be brought into force. 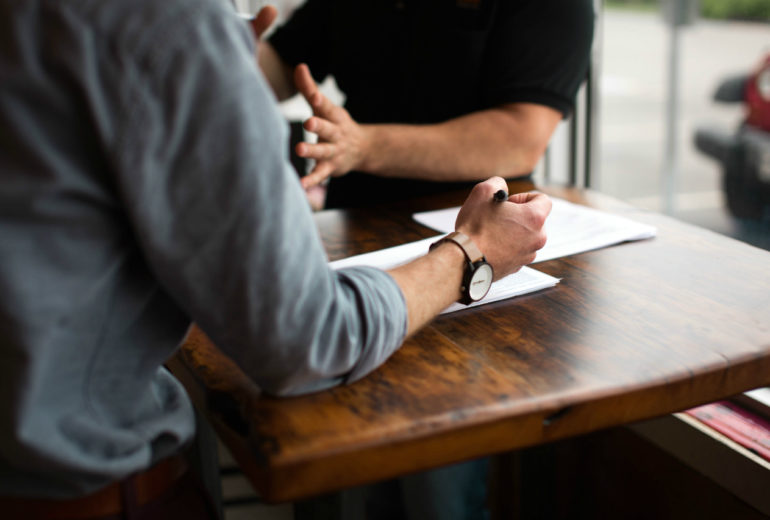