The Commissioner for Standards in Public Life has issued a report on a complaint by Dr Andrew Borg Cardona alleging that a press statement issued by the Minister for Justice, Culture and Local Government through the Department of Information (DOI) constituted inappropriate use of public resources because it was political in nature.

The ministerial statement announced that the constitutional court had turned down civil society group Repubblika’s application to stop the appointment of three judges and three magistrates, and that the appointments had been made on the same day as this court judgement. It also criticised Repubblika’s lawyers, Dr Simon Busuttil and Dr Jason Azzopardi, for trying to stop the appointments notwithstanding that these were being made in accordance with the method of appointment in the Constitution that the two lawyers had voted in favour of, as members of parliament, a couple of years earlier.

The Commissioner concludes that Minister Owen Bonnici’s statement did not amount to a breach of the Code of Ethics for Ministers and Parliamentary Secretaries, since its content related to the Minister’s official responsibilities. However, he expresses the view that Minister Bonnici would have been more in order had he omitted comments regarding Repubblika’s lawyers. Court cases belong to the litigants not the lawyers, and lawyers do not necessarily endorse the cause by representing a litigant. These comments, which were intended to score political points, brought the statement dangerously close to crossing the line with regard to ethics.

The Commissioner recalls that he has had the opportunity to address the use by ministers of the DOI in a previous report. He reiterates the call he made in that report for ministers to avoid using the DOI for statements of a partisan nature.

The Commissioner also warns that lawyers active in politics, even more than lawyers in general, should be particularly sensitive to the peril of seeking publicity for the cases they participate in, since this would fuel the perception that they identify with the case. 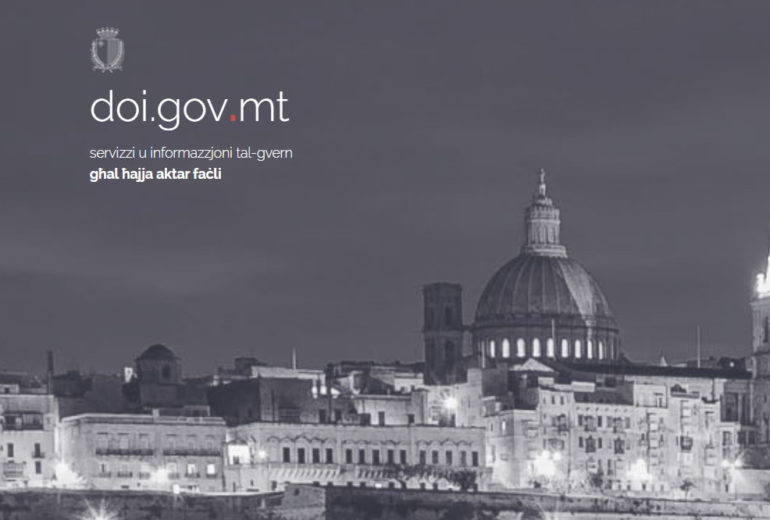 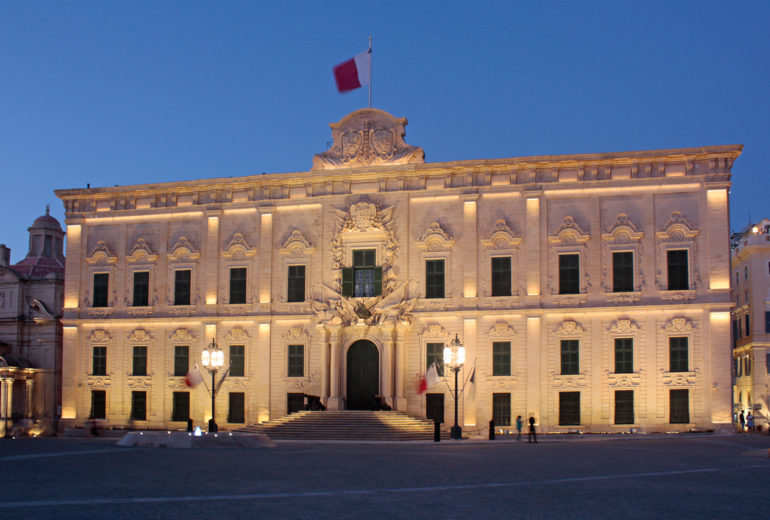