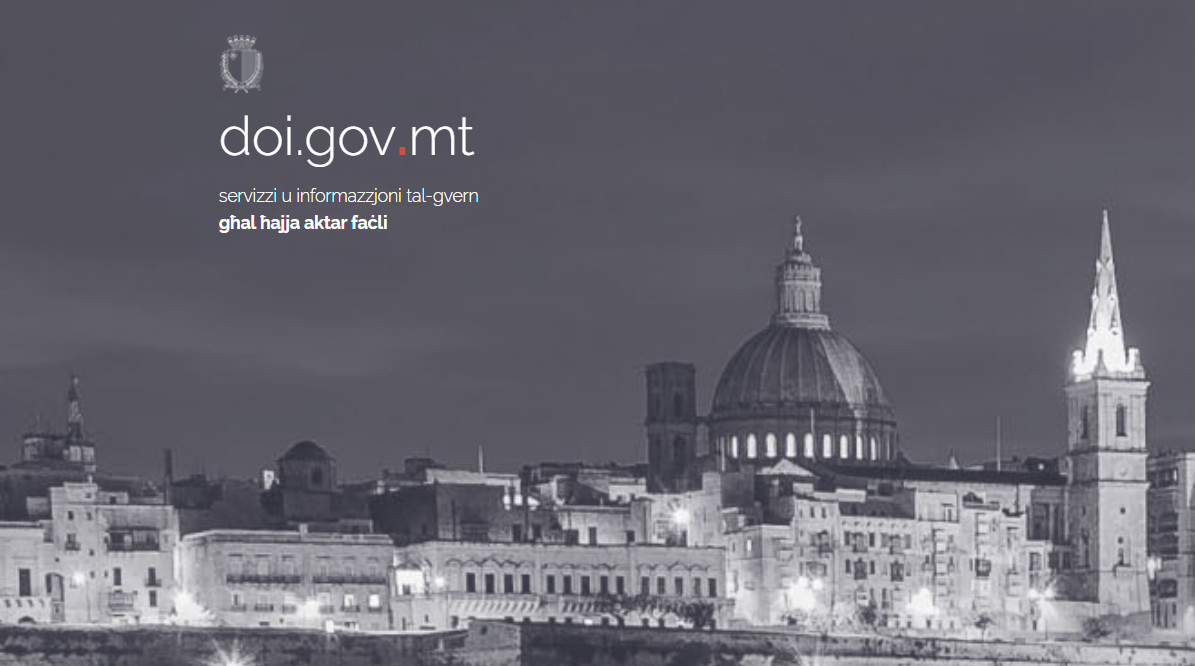 The Commissioner for Standards in Public Life has issued a report calling on ministers and the Department of Information (DOI) not to issue press statements that are unrelated to official matters or that are partisan in tone.

The Commissioner’s report deals with a press statement issued by the Ministry for Tourism through the DOI on 6 February 2019. The statement announced that Minister Konrad Mizzi was withdrawing a number of libel cases he had instituted to contest allegations of money-laundering on his part, since these allegations had already been declared baseless in court proceedings.

The Commissioner considered the case on the basis of a complaint about the press statement from Dr Andrew Borg Cardona.

In his report, the Commissioner takes the view that the press statement deals with a political issue arising from Minister Mizzi’s personal interests and is not related to his official duties. Minister Mizzi instituted the libel cases in his own name and damages would have been awarded to him personally had he pursued the cases to a successful conclusion.

Furthermore, the press statement is couched in a partisan tone. Among other things it accuses members of the opposition of spinning a “web of deceit” and “mud-slinging”. The Commissioner finds that such terms are not appropriate for official statements issued by the DOI.

The Commissioner also finds that the practice of feeding the Department of Information with such statements, whether or not the statement relates to a matter that is of interest to the public (as opposed to in the public interest), and whether or not this is a custom that is well established in the Maltese political system, is not correct and should be stopped. The Standards in Public Life Act provides us with an opportunity to challenge customs that are well established in the Maltese political system if such customs fall short of the standards that we collectively aspire to embrace. The Commissioner states that the DOI should be “jealous of its political impartiality” and calls for a policy to be drawn up on the dissemination of press statements by ministries or possibly a wider policy on the role of the DOI in the media world.

At the same time, the Commissioner acknowledges that the absence of such a policy may have misled Minister Mizzi. He takes the view that, in the circumstances of the case, the appropriate remedy is for the Minister to direct his officials to be more sensitive to the distinction between official and private or partisan matters, and not to make use of the DOI for private or partisan matters in future.

In his report the Commissioner states that Minister Mizzi has agreed to this course of action and the case is therefore being closed.