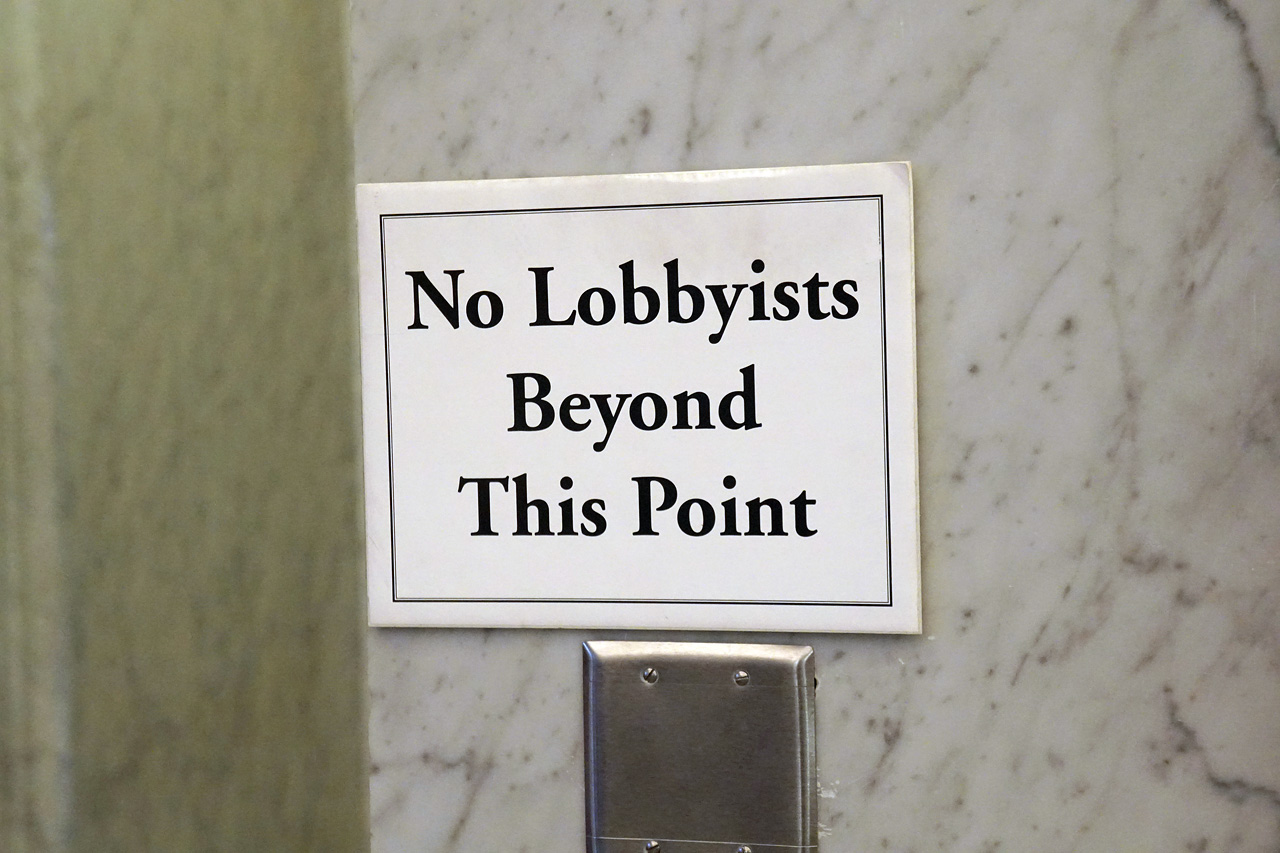 The Commissioner for Standards in Public Life is extending by one month the public consultation period on his proposals for the regulation of lobbying.

On 28 February 2020, the Commissioner published a consultation paper setting out proposals on how lobbying should be regulated. The Commissioner invited members of the public to submit their views on these proposals by the end of April 2020.

This period is now being extended to the end of May 2020 to give more time to those who wish to submit their views.

The Commissioner is also issuing a summary of his proposals in the form of an eight-page document which is available in English and Maltese. The English version can be downloaded from here.

The term “lobbying” refers to efforts by private individuals and entities to influence government decision-making in their favour.

The Commissioner is proposing that lobbying should be regulated by means of a new law. Among other things, this law would oblige ministers, parliamentary secretaries, and the heads and deputy heads of their secretariats to record in a Transparency Register details of all communications (including meetings) with persons involved in lobbying.

The Commissioner will revise his proposals as necessary on the basis of public feedback. He will present the revised proposals as formal recommendations to the government in terms of the Standards in Public Life Act. 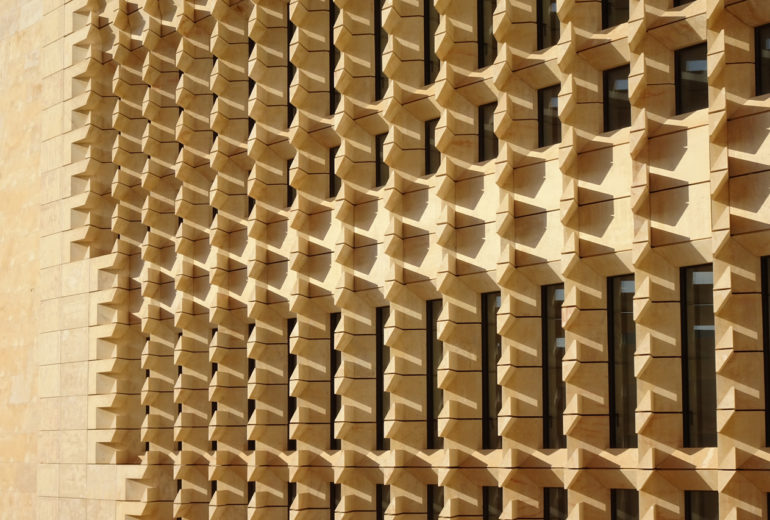