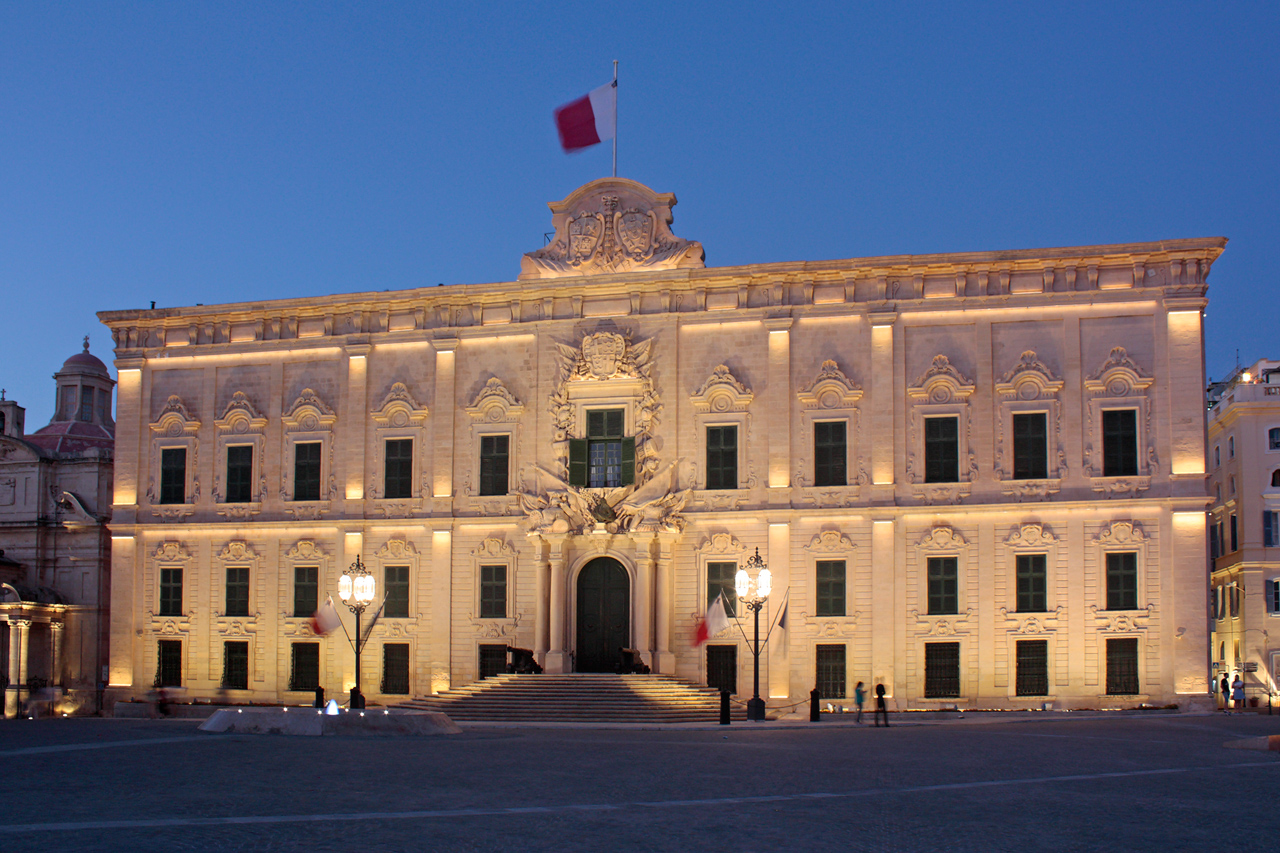 The Commissioner for Standards in Public Life has concluded that a government press statement of 17 August 2019 was incorrect to claim that ministers’ salaries are exactly the same as they were in 2013. However, this was due to inattention rather than a deliberate attempt to deceive, and in any case it was corrected immediately.

In his case report the Commissioner has found that the salaries of parliamentary secretaries (and ministers) increased because they are tied to the highest salary scale in the public service, as are the salaries of the President, the Prime Minister, judges and magistrates and the Speaker among others. Public service salaries increased substantially by virtue of a collective agreement that was signed in 2017. As a result all salaries linked to the highest salary scale also increased. The collective agreement was given considerable publicity when it was signed, so it cannot be said that increases were given surreptitiously.

Besides their salary ministers and parliamentary secretaries also benefit from a second car allowance of €7,000 per year. However, this has been in existence at least since 2003 and the amount of €7,000 was set in 2008. This emerges from a report that was issued by the Auditor General in 2011 and is available to the public.

On 19 August 2019 the Principal Permanent Secretary held a press conference in which he gave a detailed explanation of the changes to the salaries of ministers and parliamentary secretaries. The fact that this was done only two days after the press statement was issued indicates that the statement was not deliberately intended to mislead.

The Commissioner for Standards has therefore concluded that there was no breach of ethical rules and principles in this case. At the same time he has urged those responsible for issuing official statements to pay more attention to the drafting process so as to avoid such misunderstandings.

The Commissioner’s report can be downloaded from here. 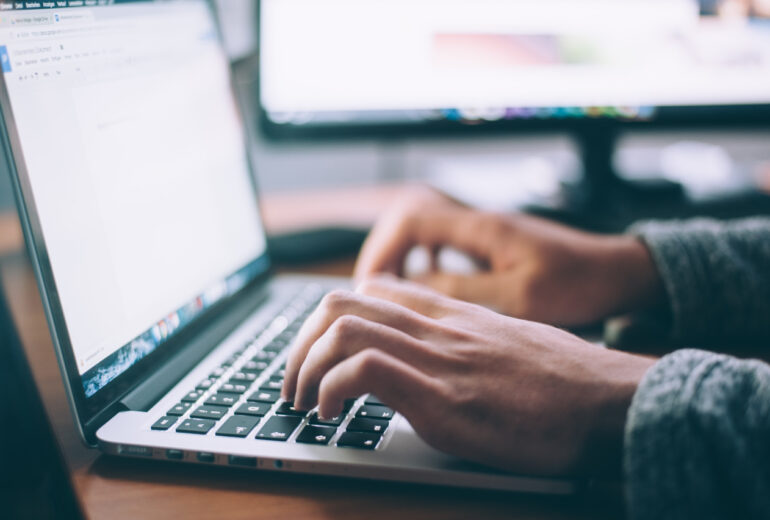