No breach of ethics in advert issued by Minister Ian Borg 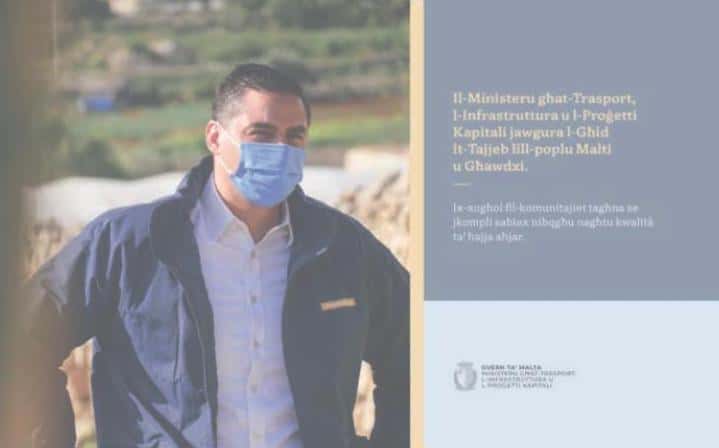 The Commissioner for Standards in Public Life has concluded that Minister Ian Borg did not commit a breach of ethics when he commissioned an advertisement to wish the public a happy Easter.

The advert in question appeared in the newspaper It-Torċa on Easter Sunday, 4 April 2021. It included a photograph of Minister Ian Borg and the text “The Ministry for Transport, Infrastructure and Capital Projects wishes a happy Easter to the people of Malta and Gozo. Work in our communities will continue so we can keep providing a better quality of life.” The advert also featured Malta’s national coat of arms.

It emerged from the Standards Commissioner’s investigation that the advert, which cost €82.60, had been commissioned and paid for by Minister Borg personally, not through his ministry. This was verified by the Commissioner from the invoice and the receipt for payment, which were presented to him by Minister Borg. In addition, the Permanent Secretary of the ministry confirmed that no payments had been made by the ministry in connection with the advert.

The Commissioner therefore concluded that there had been no breach of ethics in this case, and he dismissed the complaint. 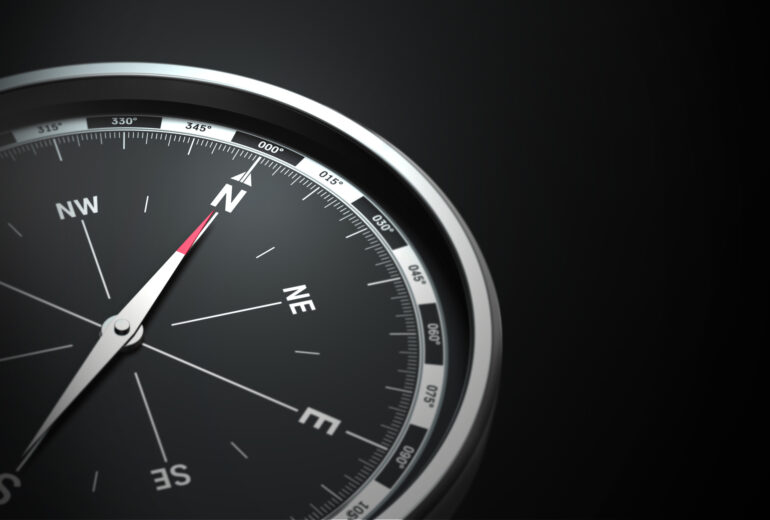