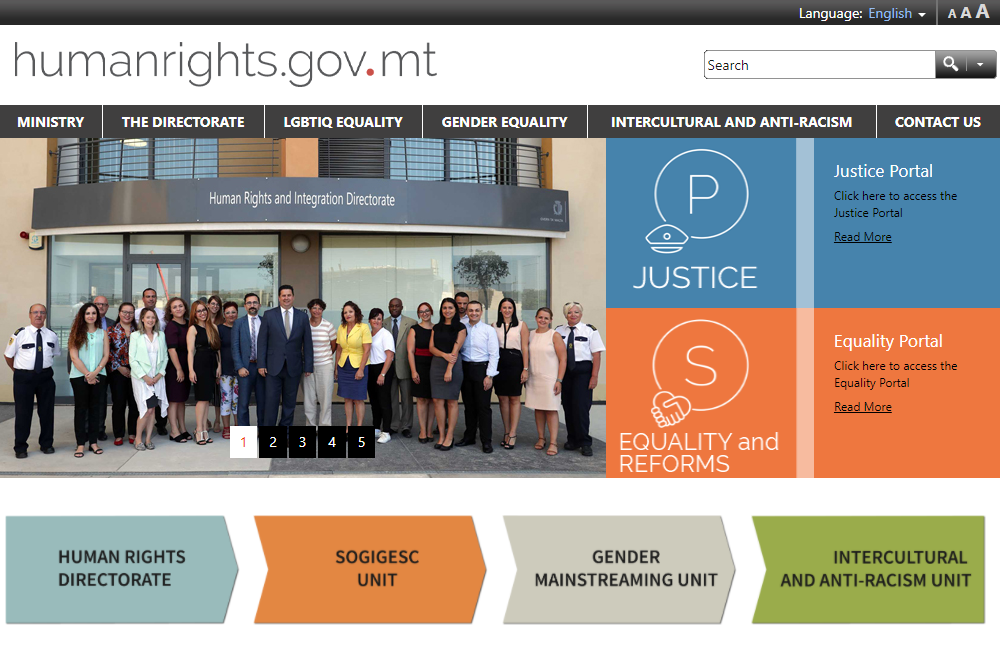 The Commissioner for Standards in Public Life has concluded that there was no breach of ethics by Minister Edward Zammit Lewis in the engagement of Dr Cheryl Azzopardi as a legal advisor in his ministry.

The Standards Commissioner arrived at this conclusion after considering a complaint by Carmel Cacopardo. The complaint was based on an article which appeared in The Shift News on 7 January 2021, alleging that Dr Azzopardi had been engaged by Minister Zammit Lewis as a favour so as to gain a political advantage in his electoral district.

The Commissioner found that Dr Cheryl Vassallo (then Azzopardi) had been engaged by the government in 2016 to work in the fields of human rights and equality. The Hon Dr Edward Zammit Lewis was not the minister responsible for equality at the time, so the allegation that he gained some form of benefit from the engagement does not stand.

Dr Vassallo’s contract was renewed regularly, but Minister Zammit Lewis is responsible only for her current contract, which was signed in March 2020. The Standards Commissioner compared this contract with the previous ones to ascertain whether it provides any significant additional benefits, but he found that it provides for the same rate of pay per hour as before. The contract varies only in the maximum amount payable over its twelve-month duration.

The Commissioner observed that there are grounds to question whether such a contract should originally have been granted by direct order, as well as whether it should have taken the form of a contract of employment issued on merit. However, the Commissioner did not enter into the merits of these questions since they were not part of the complaint. 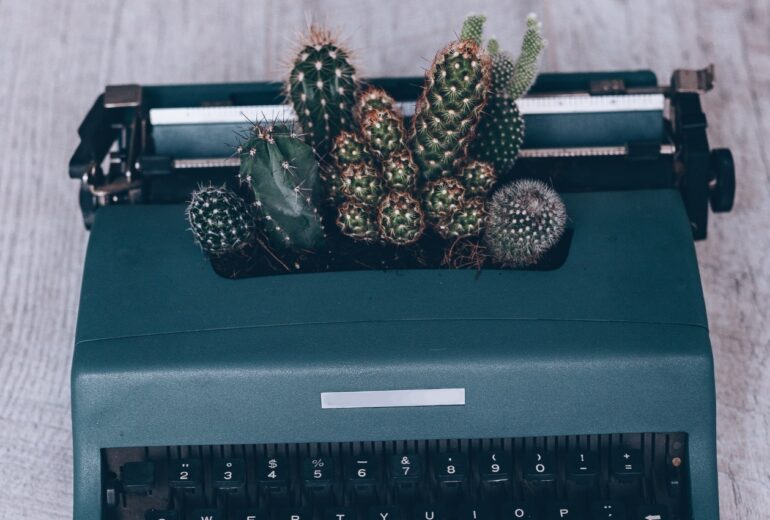