Ministers should not discriminate between media houses 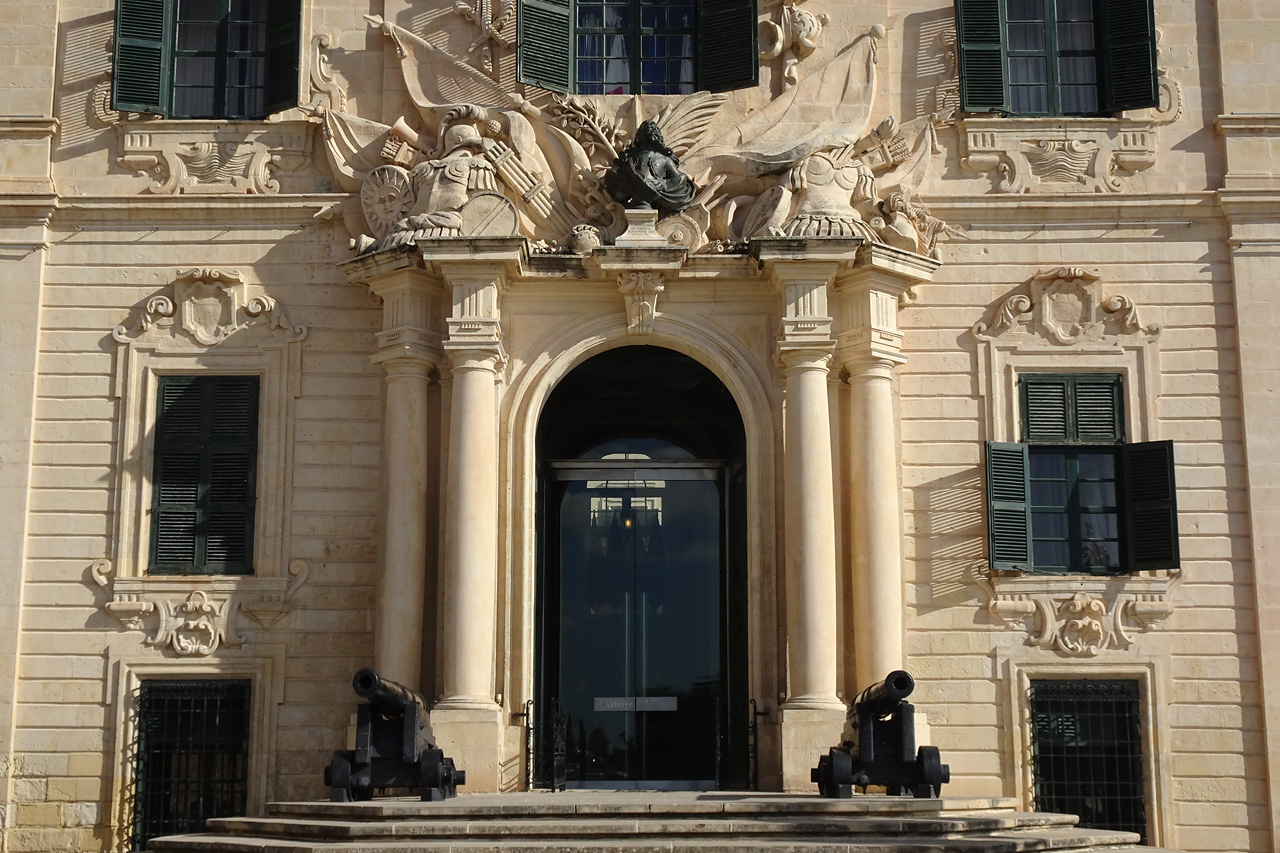 Dr George Hyzler, Commissioner for Standards in Public Life, has concluded that it would be discrimination and a breach of ethics if a minister invited some media houses but not others to press conferences or other media events organised by him or her.

The Commissioner for Standards came to this conclusion after considering a complaint by Sylvana Debono, Editor-in-Chief of Newsbook.com.mt, against Prime Minister Joseph Muscat. Ms Debono complained that on 22 November 2019, Prime Minister Muscat invited the media to Castille to give a statement about the investigations on the murder of Daphne Caruana Galizia, but Newsbook.com.mt was not invited.

The Commissioner found that there were occasions when Prime Minister Muscat gave comments to journalists who had been waiting for him outside Castille. On 22 November 2019, however, his communications office sent for the media, but it did so selectively. The reason given for this by the communications office was that the event had been held at very short notice.

The Standards Commissioner concluded that once it was the Prime Minister who sent for the media, he was obliged to issue the invitation to all media houses. This could have been done by email in a matter of minutes. This obligation does not restrict a minister’s right to grant an interview or take part in an event at the request of a particular media house.

The Commissioner therefore upheld the complaint. He referred to a case report issued on 4 February 2019, in which he had addressed a similar issue. The Commissioner did not consider it necessary to recommend any remedial action since Dr Joseph Muscat resigned as Prime Minister on 13 January 2020. 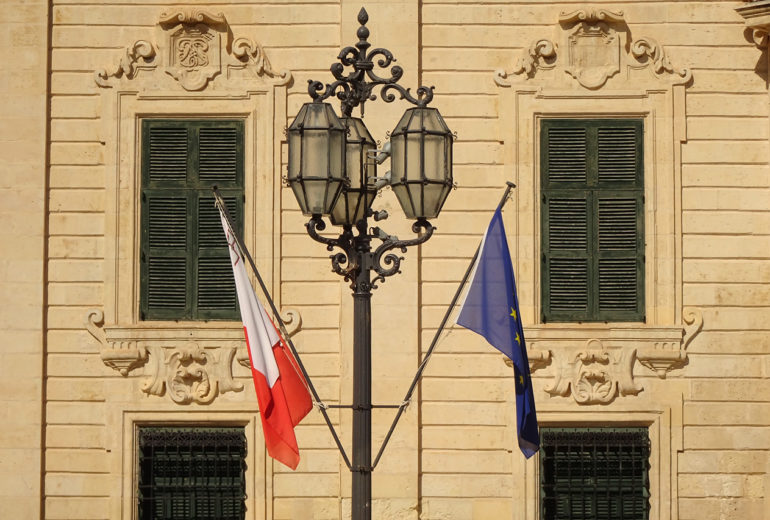