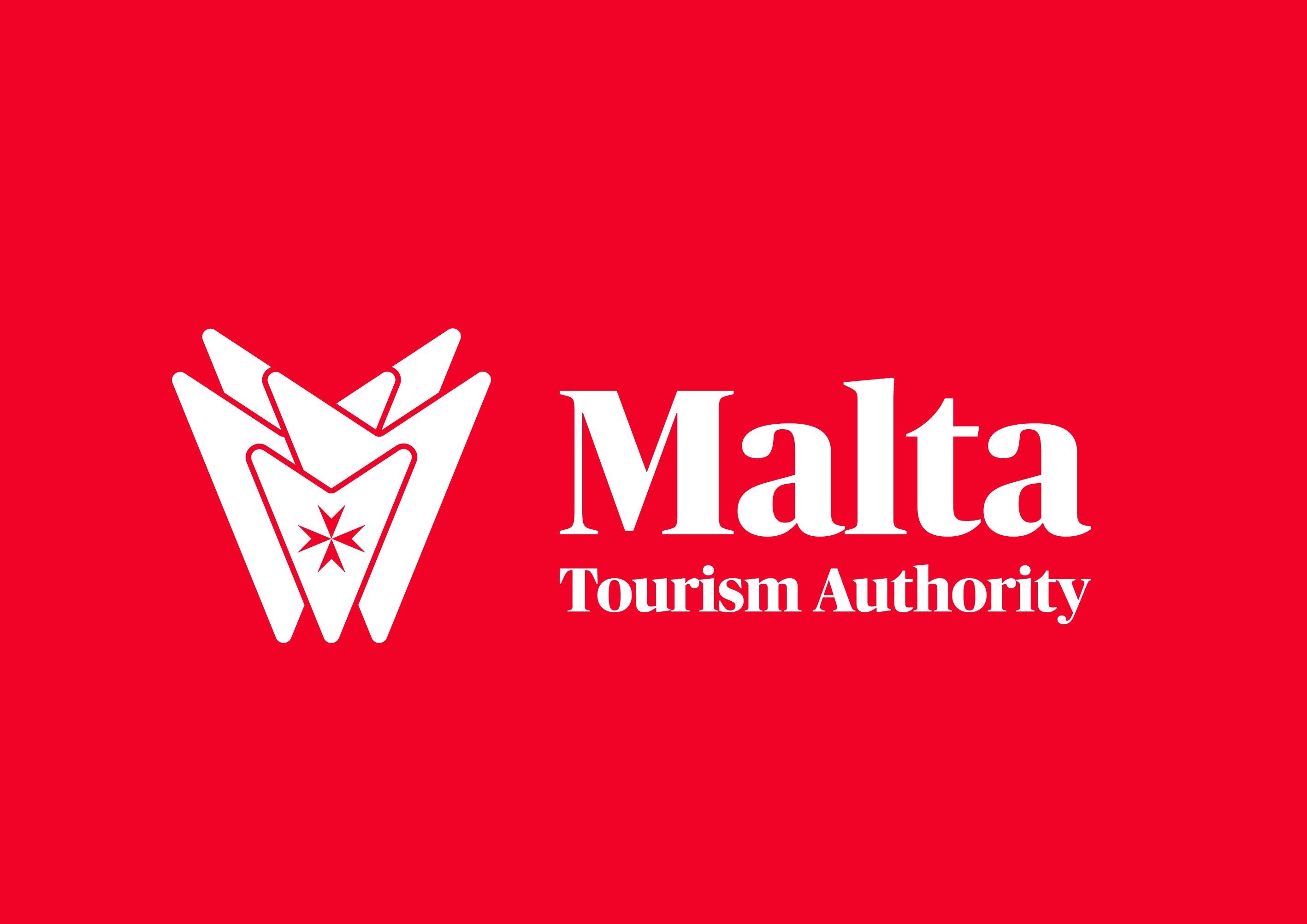 Parliament’s Standing Committee for Standards in Public Life today authorised the publication of a case report on the engagement of the Hon Dr Konrad Mizzi as a consultant. The report was submitted to the Committee by the Commissioner for Standards on 5 October 2020.

The case concerns the engagement of Dr Konrad Mizzi as a consultant with the Malta Tourism Authority (MTA) on 9 December 2019, a fortnight after he resigned as Minister for Tourism. Dr Mizzi’s consultancy contract provided for him to receive €80,400 per year along with other benefits.

The media revealed the existence of the contract on 27 January 2020. This prompted a complaint by Perit Carmel Cacopardo to the Commissioner and also led the government to terminate the contract.

In his investigation of this case the Standards Commissioner found that the contract had been awarded to Dr Mizzi on the instructions of the Hon Dr Joseph Muscat, then Prime Minister, who was also acting as minister responsible for tourism. Dr Muscat had given his instructions directly to the chief executive officer of the MTA rather than the chairman of its governing board.

Dr Muscat justified his instructions on the basis of article 6(1) of the Public Administration Act. This article empowers ministers to give directions to entities under their responsibility on any matter including operational matters. A minister can give such directions not only to the chairperson or chief executive of an entity but also to lower-level employees.

However, the Standards Commissioner found that this article does not apply to the MTA because the law governing this entity gives the responsible minister much more limited powers of direction. The law governing the MTA empowers the minister to give directions only on government policies and plans, and it also obliges the minister to publish such directions. The Public Administration Act itself states that if it clashes with another law regulating a government entity, the other law prevails. For this reason the Commissioner concluded that Dr Muscat had exceeded his legal powers.

The Commissioner therefore found that Dr Muscat’s instructions for the engagement of Dr Konrad Mizzi as a consultant with the MTA were prima facie beyond what was permitted by law as well as being in breach of ethics.

In his case report the Commissioner also stated that it is bad practice for ministers to bypass the governing board of a public entity, even where this is covered by article 6(1) of the Public Administration Act. Ministers should distance themselves from operational decisions, particularly decisions to employ staff or award contracts, because such decisions should be made on merit not as political favours. The Commissioner therefore recommended that article 6(1) of the Public Administration Act be reviewed in the light of the importance currently assigned to good governance.

In cases where the Commissioner finds that actions are prima facie contrary to the Standards in Public Life Act, the final decision must be taken by Parliament’s Standards Committee. The Commissioner therefore referred his case report to the Committee. 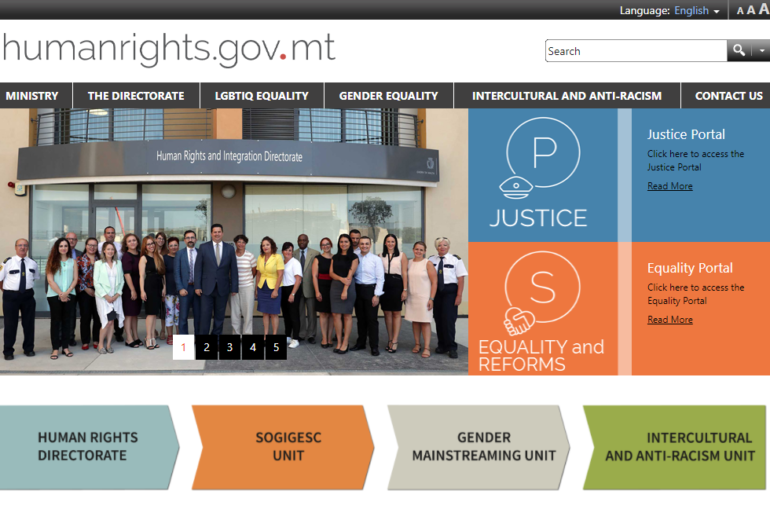