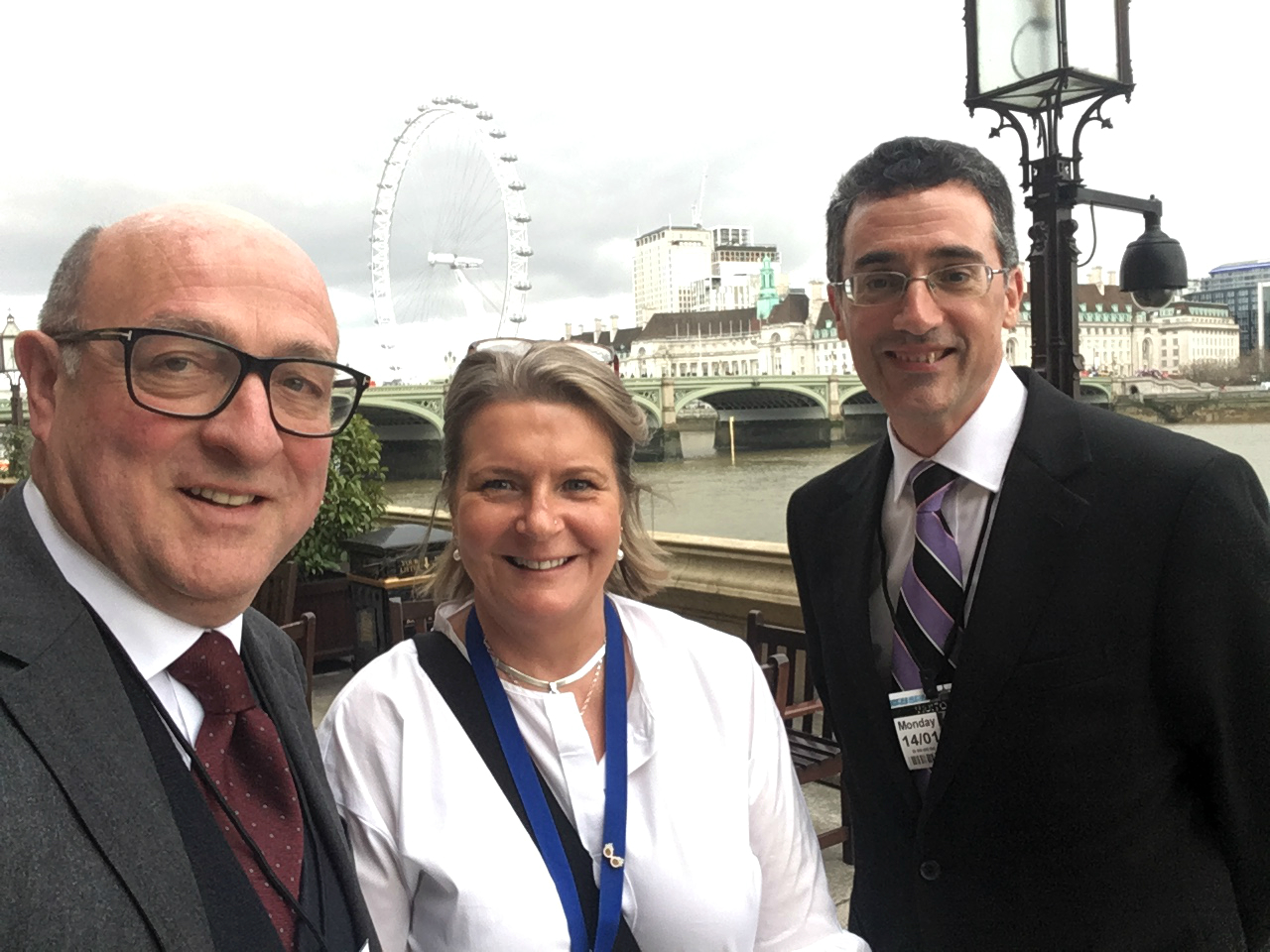 On 14 and 15 January 2019 Dr George Hyzler, Commissioner for Standards in Public Life, held meetings with counterpart officials in the United Kingdom to find out how they functioned and to learn from their experiences. Dr Hyzler was accompanied by Charles Polidano, Director General in his office.

On 14 January 2019 Dr Hyzler and Mr Polidano met Kathryn Stone, Parliamentary Commissioner for Standards; Heather Wood and Gwen Harrison, respectively Registrar of Members’ Financial Interests and Senior Investigation and Complaints Manager in Ms Stone’s office; Lee Bridges, Programme Director (Communications) for the House of Commons; and Robin James, Clerk of the Standards and the Privileges Committees of the House of Commons.

The following day Dr Hyzler and Mr Polidano met Lesley Bainsfair, Secretary of the Committee on Standards in Public Life, together with Amy Austin, researcher in the Committee secretariat.

Members of the UK House of Commons are bound by rules of conduct approved by the House of Commons. The Parliamentary Commissioner for Standards investigates cases where MPs appear not to have followed the rules. Where she finds that misconduct has occurred, and she cannot provide a remedy using her own powers, she reports cases to the House of Commons Select Committee on Standards. The Committee can recommend to Parliament that it should suspend or even expel MPs.

The Parliamentary Commissioner for Standards also considers cases of bullying and harassment by members of the House of Commons. In this case investigations are conducted by an outside body, and the Commissioner acts as adjudicator.

The UK Committee on Standards in Public Life is a separate body that does not consider individual cases. The Committee was set up in the 1990s to make recommendations on the improvement of ethical standards across government. In its first report, under the then chairman Lord Nolan, it set out selflessness, integrity, objectivity, accountability, openness, honesty and leadership as the seven principles of public life. The Committee continues to operate as an independent body funded by the UK Cabinet Office. 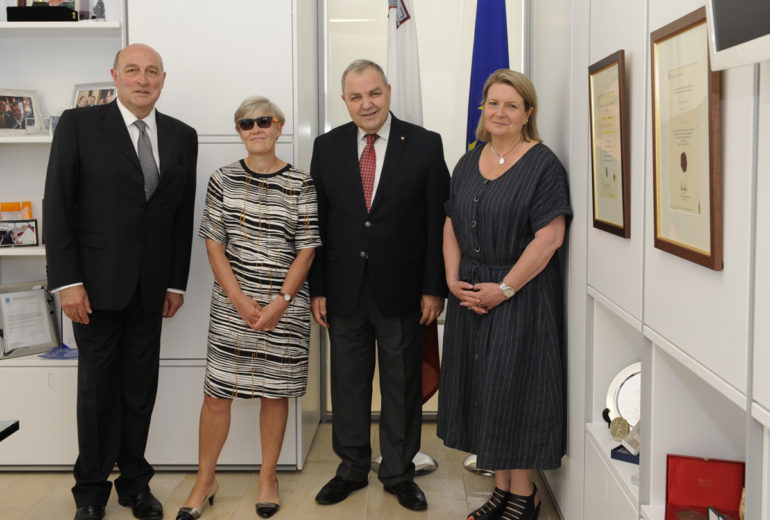